"Little ENFIA" is coming for 2,7 million. owners -How it will be paid

Pulmonary Arterial Hypertension: What you need to know

Asteroid the size of a skyscraper is heading towards Earth at speed 90.000 km per hour!

Letter to the President and the members of the Coordinating Committee of SDAM as well as the Deputy Regional Head of PE. Grevena, sent by the MP of Grevena Mr.. Andreas Patsis regarding the blatant injustice against the Prefecture of Grevena in the Fair Development Transition Plan (masterplan) which has been filed.

The text of the letter follows in detail:

Theme: Correction of the blatant injustice against the Prefecture of Grevena in the Plan of Fair Development Transition

The plan for a fair development transition of lignite areas (masterplan) recently tabled for public consultation is indeed an ambitious project, as noted in the report itself, with the aim of making Greece a leader in Europe and an international example of best practice for equitable transition and economic development. However, despite the fact that at the same point the plan is referred to as "holistic", anything other than this characterization could be used by any objective reader of this design, at least as regards the provision of aid, allocations and incentives for their distribution at regional level.

In fact, the proposed Fair Development Plan, provided it is ratified in that form, will further aggravate the current situation in Western Macedonia of the two speeds. On the one hand the actual energy areas that until recently enjoyed the economic benefits but also the alleviations of lignite activity and on the other the areas that have never received any benefit from this activity, που μαστίζονται από την ανεργία και που παρουσιάζουν σταθερά ένα από τα χαμηλότερα ποσοστά κατά κεφαλήν εισοδήματος πανελλαδικά.

The Prefecture of Grevena clearly belongs to this second category, which in the implementation of this Plan will be in an even worse situation than it is today.. Because as the official data testify, Grevena is one of the most economically weak Prefectures, champion of unemployment being part of Western Macedonia of the robust energy Municipalities which raise the overall economic indicators of the Region, has never been able to make use of any financial instrument introduced for economically weak areas.

In exactly the same way now, The plan for a fair development transition not only does not provide for any strengthening and encouragement of investments in the Prefecture of Grevena, but is essentially doomed to greater economic decline and poverty. Which investment small or large is going to be made in Grevena, when any interested party can make the same investment with additional aid 20% just a few kilometers away; How can we characterize a plan as "fair" when its provisions perpetuate an inequality of decades and condemn an ​​entire Prefecture to non-existence?;

Respectively, in terms of energy cost reductions for citizens, Grevena is again out of planning. Despite the fact that it is a predominantly mountainous Prefecture, with long and harsh winters and with temperatures lower than the average of the Region of Western Macedonia there is no provision to strengthen these citizens who fight nine months a year with the cold. Already in the program "I save- Αυτονομώ» παρέχεται ενίσχυση επιπλέον 10% για τους ενεργειακούς δήμους, while for the mountainous Grevena that need it the most, no. This inequality removes one of the most basic axes of the energy transition which is none other than its social sign.

Unfortunately, the fears I had expressed in from 03/07/2020 my letter to the Regional Governor of Western Macedonia, K. George Kasapidis who is in charge of the consultations on behalf of the four Prefectures of our Region, confirmed. However, the exclusion of Grevena once again from a real opportunity for economic and energy transformation, does not make an impression when it is decided in terms of electoral power and number of votes. However, it is surprising when the committee includes persons associated with the Prefecture of Grevena and should not only know his problems better but fight for him when a blatant injustice is committed against him.

Andreas Patsis: Unjust exclusion of the Prefecture of Grevena from the installation program of young farmers

In the submission of a Question to the Minister of Rural Development and Food, K. Maki Voridis proceeded on Thursday, 19 November 2020 The...

Meeting of the Member of Parliament N.. Grevenon Mr.. Andrea Patsi with the President of ELGA. , K. Andrea Lykurentzo

Meeting with the President of ELGA, K. Andrea Lykourenzo performed on Tuesday 17 November the MP of Grevena Mr.. Ανδρέας Πάτσης....

Meeting of the Member of Parliament N.. Grevenon Mr.. Andrea Patsi with the Chairman of the Coordinating Committee SDAM, K. K. Mousourouli 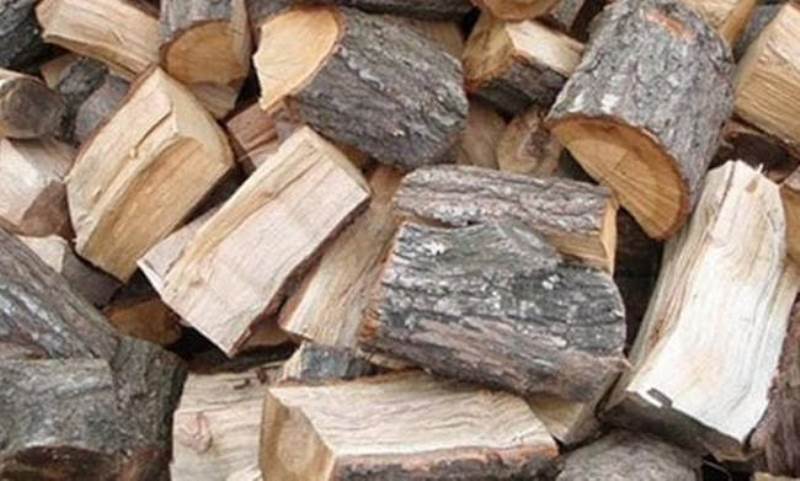