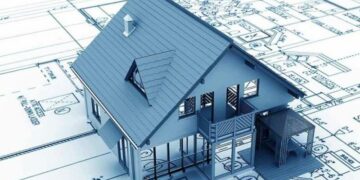 Land Registry: In the local authorities the "unknown owner" properties

Land Registry: In the local authorities the "unknown owner" properties 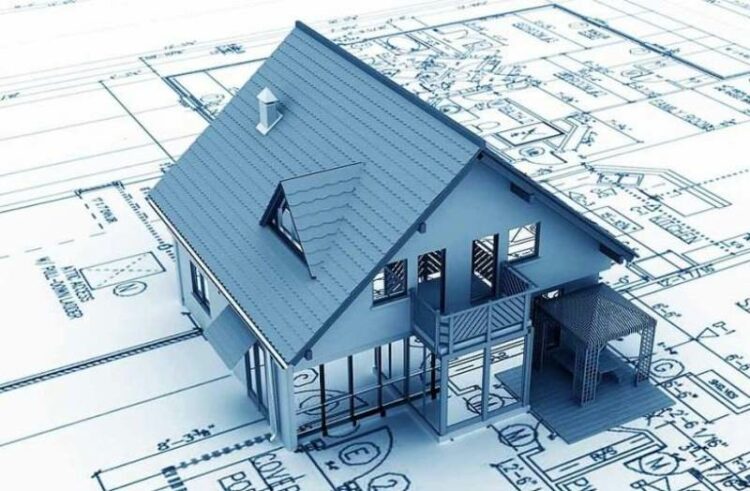 The solution to a rather important backlog of the Land Registry concerning the common and publicly owned properties of the Local Government Organizations is brought by the Ministry of Digital Government after cooperation with the Ministries of Finance and Interior.

particularly, with an amendment prepared after the cooperation of the Deputy Minister of Digital Government in charge of Cadastral issues George Styliou with the General Secretariat of Public Property and Tax Policy of the Ministry of Finance and was submitted to the Greek Parliament for a vote by the Minister of State and Digital Government Kyriakos Pierrakakis, A special regulation is introduced for the restoration of the defects of cadastral registrations that concern local authorities of AD and BD degree throughout the territory.

Land Registry: The procedure is simplified - The amendment will be put to the vote in plenary today

This regulation concerns only the common and public real estate, as defined in the approved General Urban Plans (GIS), incorrectly registered in the cadastral records as "unknown owner". According to the order to be voted, provided that these properties, after the finalization of the cadastral registrations, automatically become the property of the local government concerned, provided that the properties in question appear as shared and public benefit in the GPS.

Specifically, the process is expected to be completed with the issuance of a relevant certificate by the Coordinator of Decentralized Administration, with the consent of the locally competent Real Estate Service of the Ministry of Finance. Subsequently, this act is submitted by the interested local government to the competent Cadastral Offices, which will make the relevant entry in the cadastral books.

Further, in order to solve this problem even faster, with the same provision a new one is provided, alternative procedure for correcting relevant errors before finalizing inaccurate entries. According to her, Registrations of an unknown owner concerning communal and public real estate that according to the GIS appear as communal and public benefit can be corrected out of court, with the consent of the competent Real Estate Service of the Ministry of Finance.

In the latter case, all other services of the Greek State reserve the right to challenge, within the prescribed correction period, ownership of real estate, provided that the other conditions provided by law are met. Implementation of the provision is expected to address with transparency and legal certainty a chronic problem of local authorities, which was a permanent request of the Central Union of Greek Municipalities and, although it had been pointed out by KEDE as early as 2018, had not been resolved to date.

The amendment will be put to the vote in plenary today, as part of the draft law of the Ministry of Digital Government entitled "Modernization of the Greek Land Registry, new digital services and strengthening digital governance ".

Land Registry: Procedures are simplified and digitized , the changes brought by the new law 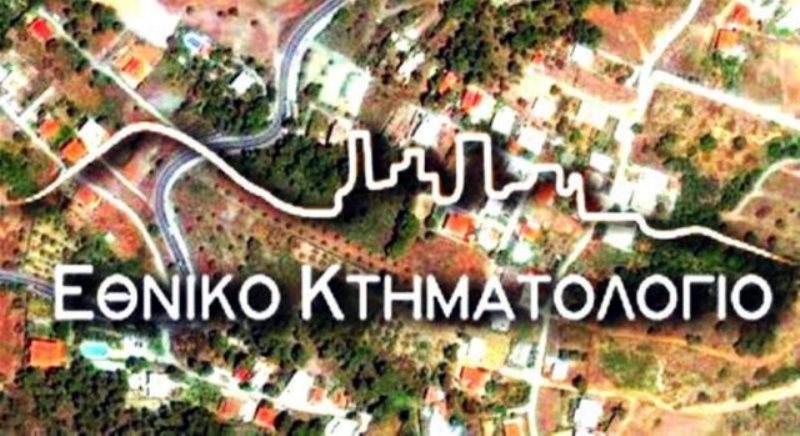 Land Registry: Extension of the deadline for submission of declarations and correction of a manifest error in the Communities of the Municipality of Kozani

The decision for the extension of the deadline regarding the submission of overdue declarations and the correction of a manifest error in .. was published in the Official Gazette..

Land Registry: Extension for the submission of objections to the forest maps (Kozani).

In extension, until 28 June, the posting of forest maps and consequently the deadline for submitting objections to the posted one ... 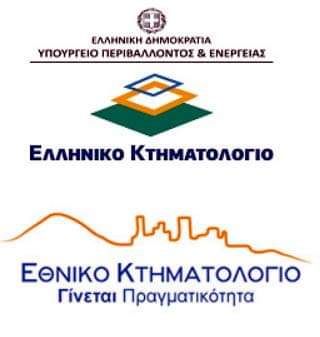 Event for the completed cadastre