He was arrested yesterday (11-09-2021) in the afternoon in Florina, by police officers of the Florina Security Department, a 35-year-old citizen and a relevant criminal case was filed against him for fraud, while for the same case, a 29-year-old accomplice is wanted to be arrested at the limits of the highway.

Specifically, 55year native complained that he was deceived, as the aforementioned yesterday at noon in Florina, presenting him with false facts as true, managed to extract the amount of money from him 4.400 euro, which was intended for the purchase and transport of a quantity of wine grapes.

After searches by police, The 35-year-old was immediately located in Florina and arrested, while the investigations for the location and arrest of the 29-year-old continue.

The arrested person with the case file against him, will be taken to Mr.. Florina Public Prosecutor's Office, while the preliminary investigation is carried out by the Florina Security Department.

Arrest of a 41-year-old in an area of ​​Florina, because an Arrest Warrant and convictions were pending against him

He was arrested yesterday (25-10-2021) in the afternoon in an area of ​​Florina, by police officers of the Krystallopigi Border Guard Department, 41time foreigner, διότι σε... 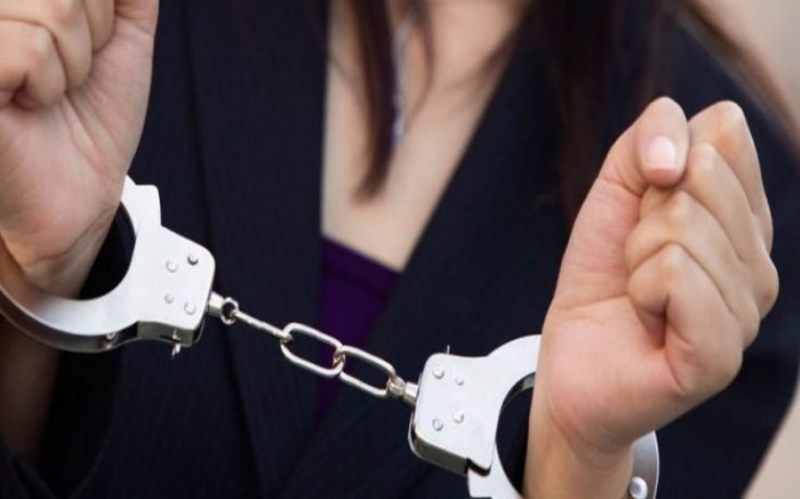 Free 15-year-old who accidentally shot his girlfriend with an airgun - His mother was arrested. Video

A 15-year-old man who accidentally shot his girlfriend with an airgun on Sunday afternoon has been released., in Caesarea Kozani ....

Florina: He stole a cell phone and ended up in jail

Yesterday (21-10-2021) at noon in Florina, police officers of the Two-wheeled Police Team (ΔΙ.ΑΣ) of the Florina Police Department, arrested a 56-year-old native,...