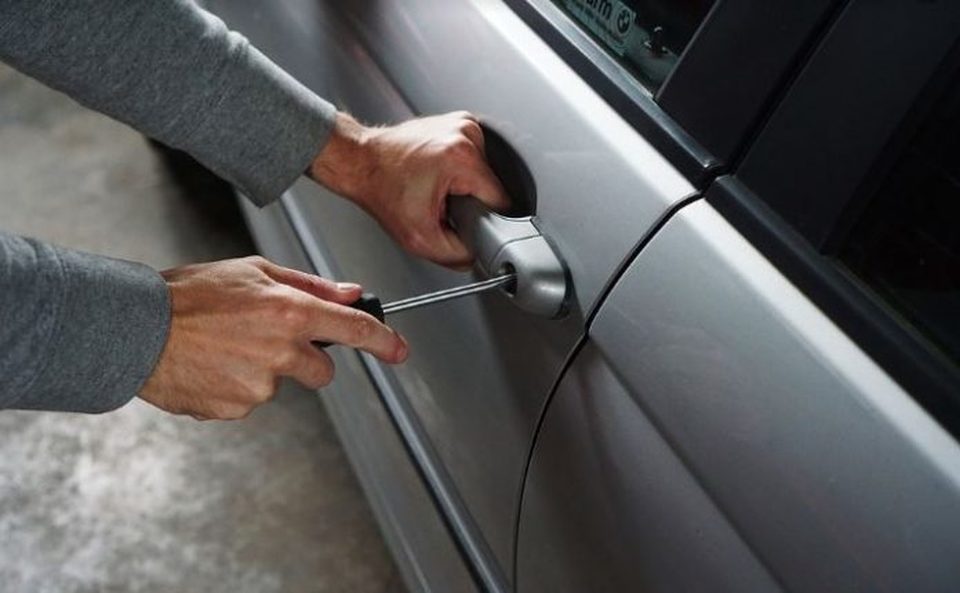 Specifically, the 40-year-old yesterday morning in an area of ​​Kastoria, using a sharp object (knife) caused damage to a parked car. car, owned by a 40-year-old native.

Following searches by police, the 40-year-old was located immediately, in the area of ​​Kastoria and was arrested, while in his possession was found and confiscated a knife with a blade length -12- cm. Continuing the investigation it was found that, The above foreigner lacks travel documents and entered our country illegally.

Preliminary investigation of the case was carried out by the Security Department of the Kastoria Security Sub-Directorate, while the arrested person with the case file against him, led to Mrs.. Public Prosecutor of Kastoria.

A 38-year-old foreigner was arrested in Florina, against which a decision of the Five-Member Court of Appeal of Evia was pending

A foreigner was arrested in Grevena, against which a decision of the Single Member Court of Appeal of Corfu was pending

He was arrested yesterday (24-06-2022) at night in Grevena, by police officers from the Grevena Security Department, foreign, because a decision was pending against him ... 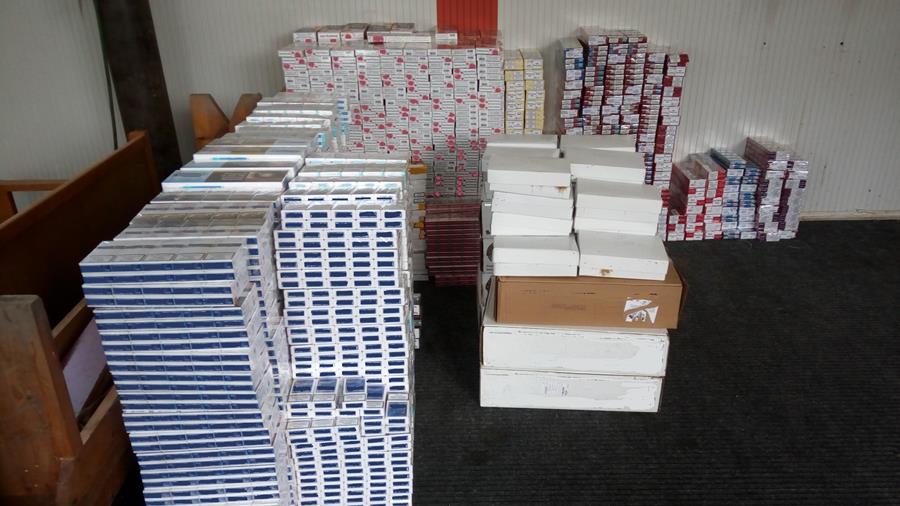 Ptolemy: Arrest- They were confiscated in total -2.580- packs of duty-free cigarettes

A 60-year-old foreigner was arrested in Ptolemaida, for violating the legislation on the national customs code Arrested yesterday (21-06-2022) at noon in Ptolemaida,...