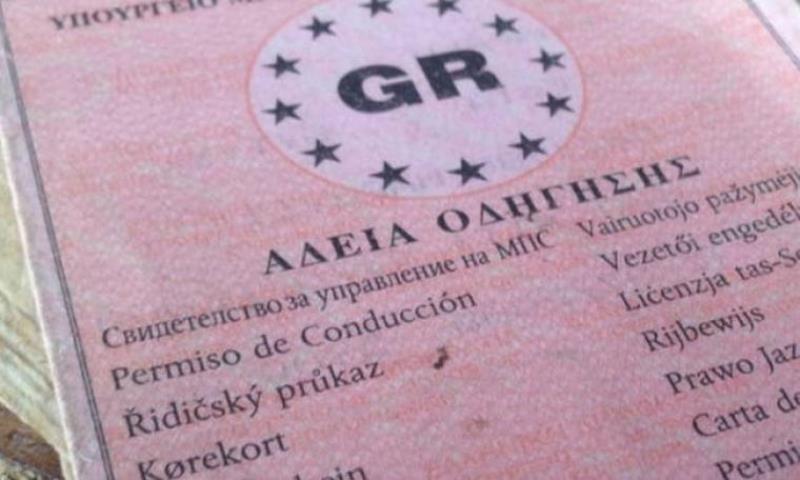 They were taking exams, with fake IDs, in place of other candidate drivers

They were taking exams, with fake IDs, in place of other candidate drivers

The Attica Regional Governor C is requesting the intensification of the controls during the examination process of candidate drivers.. Patoulis from all the competent services after the recent finding of falsification of identity data in the individual cards of candidate drivers during the process of theoretical examinations at the Directorate of Transport and Communications P.E.. West Attica.

The Regional Governor after being informed by the competent Deputy Regional Minister of Transport B.. Giannakopoulos and the General Director of Transport and Communications H.. Round about the relevant cases, asked for orders for even stricter controls. At the same time, the application of a special control system is being studied, which will exclude such data falsification phenomena..

As underlined by Regional Governor G.. Patoulis “the Attica Region is determined, always guided by the timely and efficient service of the citizens and with the cooperation of co-responsible Ministries and public authorities, to remove bureaucratic hurdles and procedures that favor transaction and corruption. Tolerance to such phenomena is zero. That is why new control systems will be adopted that will limit any attempt to falsify and falsify. ".

How the data falsification circuit worked

Specifically, 4 individuals, with fake IDs and changed photos in the exam cards, attempted to take exams instead of other candidates.

particularly, Observers noted that two of the "candidates" were again participating, in the previous days, in the theoretical examinations of candidate drivers.

The files of the four candidates and their police IDs, were handed over to the Elefsina Security Department, while the officials of the service who participated in the examination process gave affidavits for the incident.

The Region of Attica, has developed an integrated and coherent plan with safety valves for the inviolability of examinations with the main pillar the digitization of all procedures: from the submission of supporting documents to the issuance of driving licenses for each category of vehicle or motorcycle.

The next stage of planning envisages, among other things, three innovative interventions:

1the digitization of the Candidate Guide Exam Review that will have a unique “barcode” number and will prevent falsifications,
2the digital planning of the examination of the candidate without the need to attend the competent services or the mediation of third parties,
3the installation of wireless communication cages in the examination rooms, deactivation of mobile phones and any electronic or other means.

Note that it has already been established, on the proposal of the Attica Region, the temporary driving license that strengthened transparency and relieved thousands of our fellow citizens of the hoarseness of the many months of waiting.

Reversals in driving licenses - What changes