A 15-year-old was arrested who attacked and wounded a 16-year-old with a knife after an incident outside a school in Keisariani.

He was arrested as part of the spontaneous procedure, her noon hours 27- 9-2022 in Kaisariani, by police officers of the Kaisariani Security Department, 15long-term foreigner charged with dangerous bodily harm.

particularly, her noon hours 26-9-2022, the 15-year-old approached the 16-year-old and attacked him with a knife, injuring him in various parts of the body.

Subsequently, the injured was transported to a hospital, where he was given first aid.

Before the attack, there had been a verbal episode between the 16-year-old patient and another minor due to personal differences outside the school complex.

After a while, a group of people appeared at the scene with the aim of helping the aforementioned minor , with some of them committing violence against the victim. 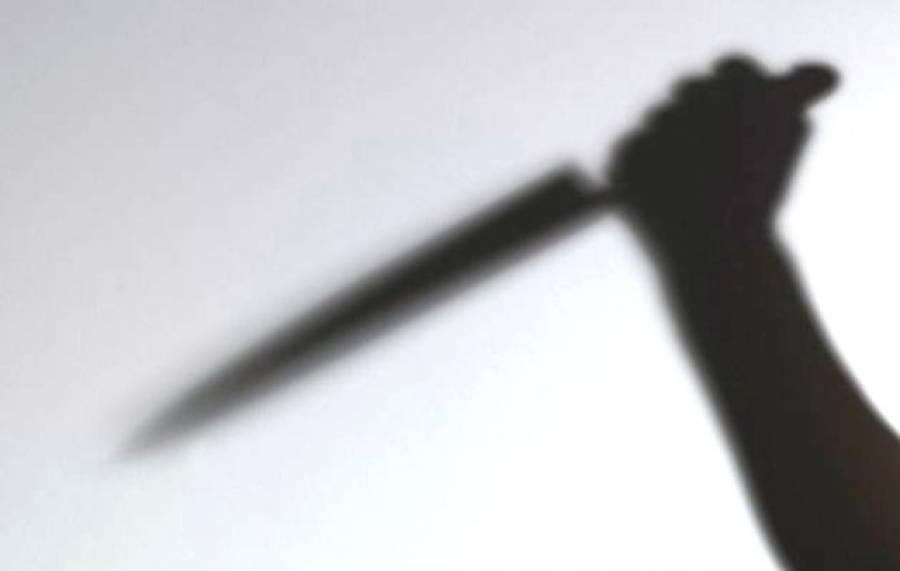 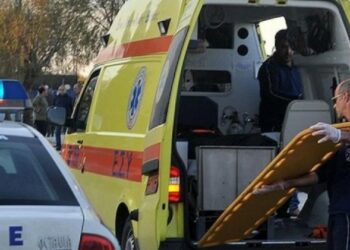 A child of age 12 years, a student of the 6th grade of the Primary School lost his life when a door was thrown after...

An explosion in a fuel tank occurred at noon at the primary school in Serres, as a result of which two children were slightly injured and...

He went to hug his mother and she accidentally stabbed him

In his attempt to hug his mother while she was cutting bread, he was wounded in the chest. Elderly mother stabbed...