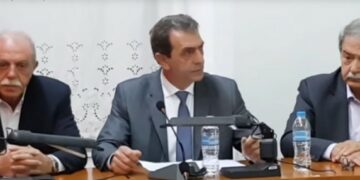 See in which Municipalities in Kozani PE the 15 Tuesday cases

The Primary Schools of the Municipality of Serbia are closed on Wednesday 20 January. At 9:00 the Kindergartens

Coronavirus: The cases in Western Macedonia – 566 new cases of coronavirus in Greece

Condolences of the association "Voluntary Action of Siatista Citizens"

He passed away at an advanced age 63 years after a long battle with the incurable disease, Panagiotis Kosmidis.

Panagiotis Kosmidis was a secondary school teacher, in the 1st EPAL of Kavala he worked in oils, served as a professor at TEI., while he was the director of IEK Kozani and Local Councilor of N. Heraklitsa.

In the photo, Costas, Dimitris, and Panagiotis Kosmidis

.Panagiotis Kosmidis is the brother of the late former mayor of Siatista Costa Kosmidis, and the current leader of the major opposition in the Municipality of Voio, Dimitris Kosmidis. 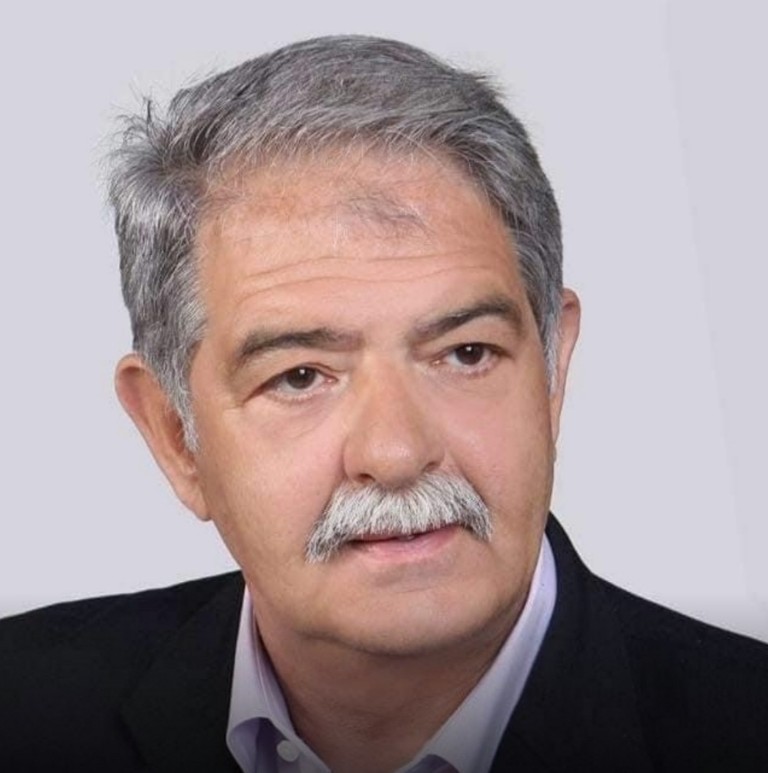 His funeral will take place tomorrow morning in Kavala.

ΚΕΔΕ: Dimitris Kosmidis is a regular member of the Agricultural Development Committee of the body

The Board of Directors of the Central Union of Greek Municipalities(Κ.Ε.Δ.Ε.), appointed as a Full Member of the Agricultural Development Committee of the body, Dimitrios ...

The head of the Association "Active Citizens" of the Municipality of Voio Dimitrios Kosmidis is directly opposed to the creation of a structure of closed-open type of immigrants in the area.

The head of the Association "Active Citizens" of the Municipality of Voio Dimitrios Kosmidis, after investigation and discussions about the upcoming creation ...

Life: Extraordinary municipal council in Askio for the immigration center. Kosmidis is not going

Extraordinary municipal council according to the information of siera fm, will be held at the Municipal Store of the former Municipality of Askio for ...

With sadness and pain, we refer today to the eternal journey, Konstantinos Kosmidis, the last Mayor of Siatista before the unification ...