Interview with the Mayor of Kozani L.. Maluta: "And the shame turned red…"

Vassilis Mamatsios – Thank you message for the internal elections of ND

With a victory in Drama with a score of 1-0, AEP Kozani, continues its preparation undefeated.

Against the historical Doxa of Drama, ομάδα Superleague 2, GDP has confirmed once again that this year we will see another GROUP.

It was the seventh friendly match during the preparation and our team remained undefeated.

Only with two draws (Thesprotos and Iraklis of Larissa) and 5 victories against Pierikos, in Doxa in Elassona and in Kallirachi, groups of known capacity.

It should be noted that not a single game was given to Kozani, κάτι που επιβεβαιώνει τη νέα δυναμική της ΑΕΠ Κοζάνης.

And yesterday the GDP, she had a leader under her beams, as Pastornicki is called upon to play this role because of his great value.

With a lot of running,regular and great racing mood, with fire attack, with very tall children in her eleven, she never hides in her game.

Despite the terrible adversities she encounters on her way, με την άρνηση του Υφυπουργού Αθλητισμού και των Ποδοσφαιρικών Αρχών να μας δώσουν το δικαίωμα συμμετοχής μας στη Super League 2, as alone by 44!!! teams from all over Greece, the GDP family is standing, It holds its principles and shows the way to what football should be.

For history, the goal of yesterday's match, noted Folinas, who on Friday celebrated the 22 his years, while Martin Pastornicki,saved a penalty and kept the victory. 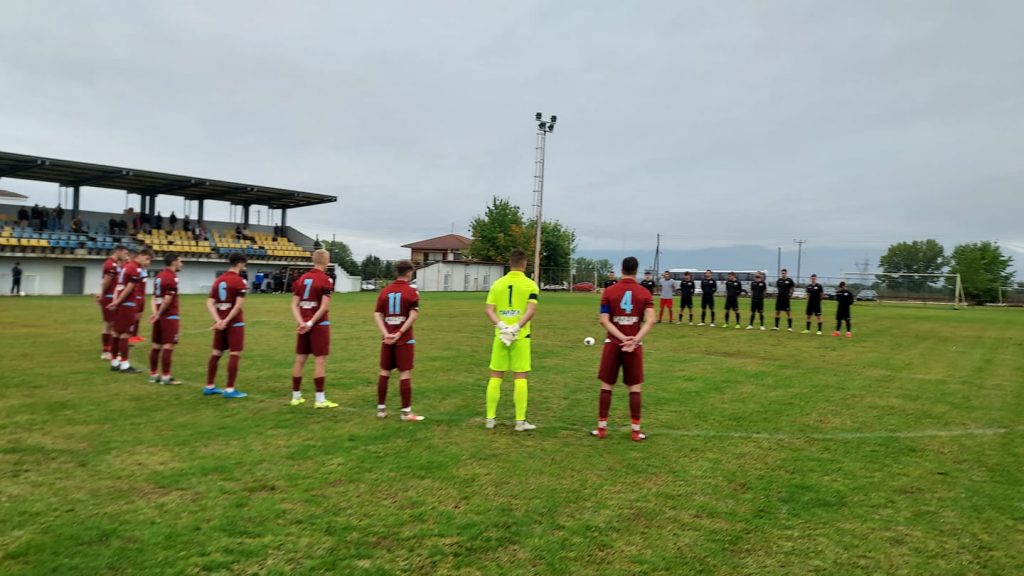 With the impressive 4-0, in its away match against Iraklis Ampelokipi, Kozani GDP started its marathon ...

Friendly though…. historical and. GDP victory over AEL with 1-0

Great friendly victory for the GDP of Kozani, on a great opponent, of AE Larissa with 1-0 Our team, gave ...

Great friendly in Kozani on Sunday..Larissa is coming

The Queen of the Plain, the historical team of Larissa, AEL, welcomes on Sunday in our city the GDP of Kozani ....

Message of condolence - Heavy mourning for the GDP of Kozani

The family of Kozani GDP mourns with deep sorrow the untimely loss of a prominent member, of our dear ...