A big blow for the farmers and stockbreeders of the area of ​​the Municipality of Amyntaio of the Municipality of Florina, is the process, according to – as already reported – owners and employees of KYD (Application Reception Centers) , have declared thousands of acres of public land and misused money from local producers.

Such statements , for subsidies from the rights of the National Reserve, were also made by employees and owners of KYD and by relatives , without them having any agricultural activity, something that distorts the just demands of the farmers, and is obviously counterproductive.

The opaque procedures for the allocation of single payment entitlements from its National Reserve 2020 , but also of previous years, also arise through a series of official documents and data , wider , which highlight the magnitude of the problem and the immediate need for substantial intervention by the Ministry of Rural Development and Food, as well as OPEKEPE.

With the main goal of protecting the rights and interests of farmers - stockbreeders and producers in the region , the Agricultural Association of the Municipality of Amyntaio, already sent on 29 June 2021, relevant letter to the competent Minister and the President of OPEKEPE, Noting the strong protest of our members and calling for the cancellation of all these illegal proceedings.

The competent services are called upon to proceed immediately with substantive checks and to put an end to this whole situation., while in any case , we want to make it clear that the Agricultural Association of the Municipality of Amyntaio, is on standby , in order to appeal to the courts, protecting the interests of its members , as well as all those who give daily the difficult struggle of survival, of production and development, in the remote area of ​​Amyntaio.

They co-sign the Press Release :

The Agricultural Association of crop production of the Municipality of Argos Orestiko, President Mr. Manos Thomas,

The Agricultural Association of the Municipality of Kastoria Makednos, President Mr. Moschos Thomas.

With the same concerns for their own areas. 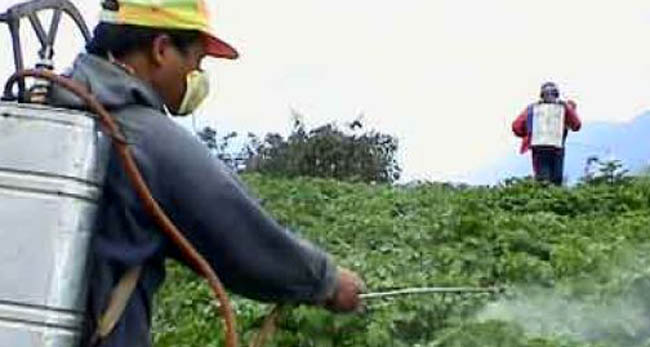 The Quality Department & Phytosanitary Control of the Directorate of Agricultural Economy and Veterinary Medicine. Kozani informs the obligors (nurseries, points of sale ... 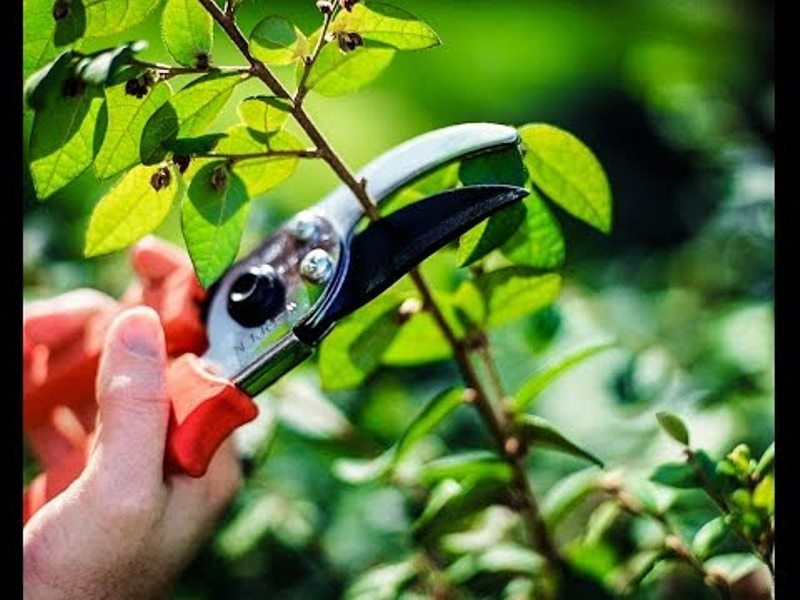 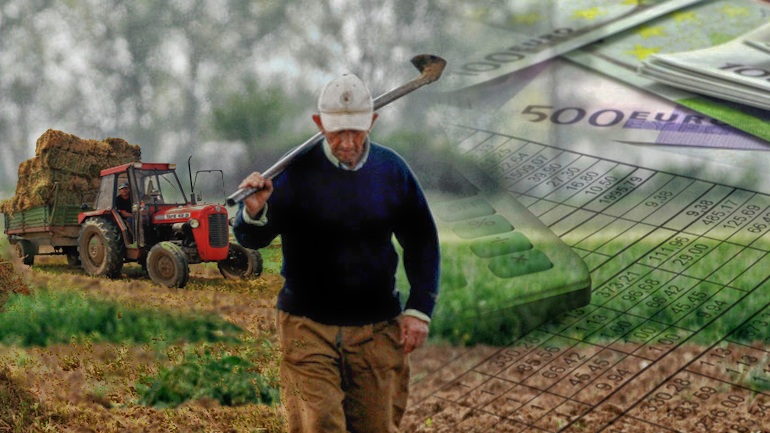 Kasapidis: A solution to the issue of land workers is being launched

The Regional Governor of Western Macedonia, George Kasapidis, when asked about the issue that has arisen with the impossibility of entering the necessary ... 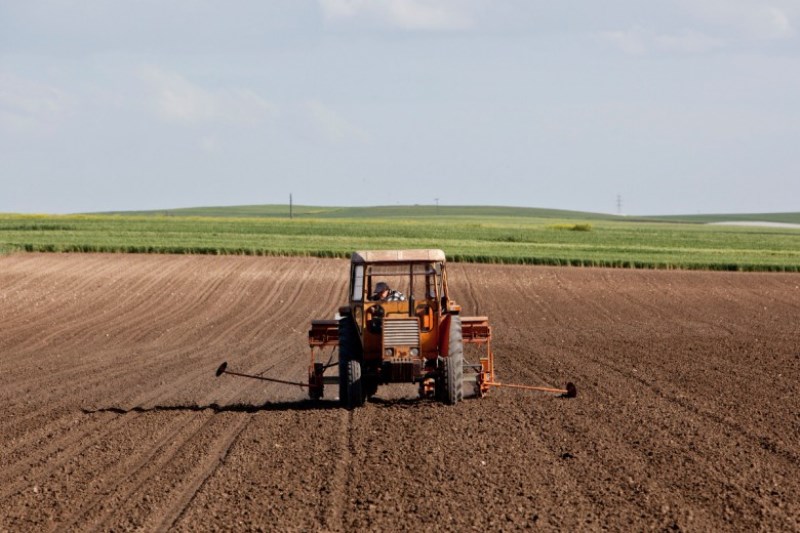