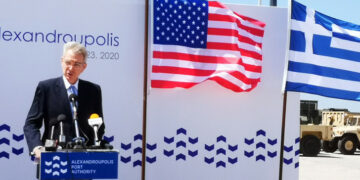 American ambassador in Athens, Jeffrey Payat: Kastelorizo ​​has the same rights in the EEZ as on the mainland

American ambassador in Athens, Jeffrey Payat: Kastelorizo ​​has the same rights in the EEZ as on the mainland 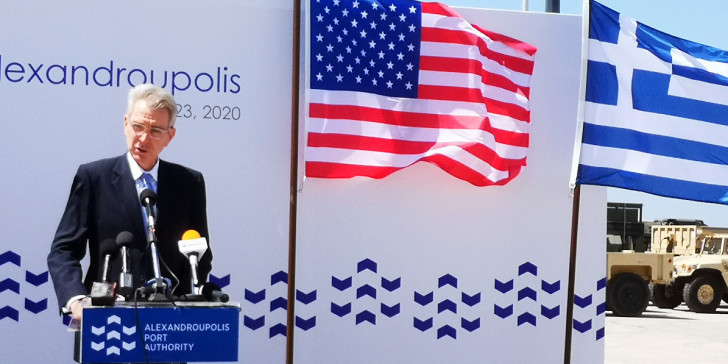 "I want to make it clear that the term “disputed” refers only to areas where more than one country has maritime claims ", stressed in a statement to the Athenian-Macedonian News Agency the American ambassador in Athens, Jeffrey Payat.

Mr.. Payat made the statement on the sidelines of an event in the port of Alexandroupolis for the reception and promotion of forces of the 101st US Airborne Brigade in the framework of the NATO exercise "Atlantic Resolve", centered in Romania.

Asked to comment on the reference to "disputed waters" in the State Department announcement on the developments in Kastellorizo, Mr.. Payat added that "the United States generally does not take a position on disputes over other countries' maritime borders., but as a matter of long-term policy we encourage states to resolve their disputes peacefully and in accordance with international law. I have also pointed out many times, and I will repeat it today, that the United States adheres to the principles of International Maritime Law, on the basis of which the islands, including Kastellorizo, have exactly the same continental shelf and EEZ rights as any region on the mainland ".

The Minister of Defense, Nikos Panayotopoulos, Speaking earlier from the podium, he said on the same subject that "after the verbal improvement (SS. from the American side) It is clear now that the State Department is sending a message that in this whole case the problem is Turkey. Turkey disputes, Turkey is the problem and that now clarifies the text ".

Moreover, in his speech at the event, Mr.. Payat stressed "the clear message from Washington and from Europe, urging the Turkish authorities to stop operations that increase tensions in the region, such as natural resource research projects in areas where Greece and Cyprus claim jurisdiction in the Eastern Mediterranean ".

"This is a complex strategic area", noted the American ambassador and added: "We want our friends and allies in the region to approach the development of resources in a spirit of cooperation, which provides the basis for lasting energy security and mutual economic prosperity.

Unilateral provocative actions are opposed to this goal. So let me be clear: A stronger and safer Greece is in the interest of America and like the minister (US Defense) Esper talked with Minister Panagiotopoulos, this week, "Our cooperation deepens a very important bilateral relationship and strengthens the NATO alliance that promotes prosperity and security in this strategic area for all our citizens.".

"I know that this is the hope of Prime Minister Mitsotakis, "We have heard from the Secretary of Defense just now and the United States certainly shares this hope and we are using our diplomatic tools to advance this goal.", reported characteristically 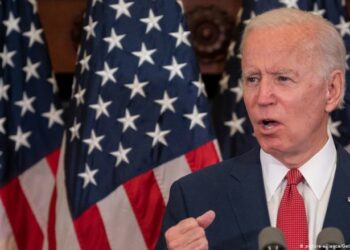 Donald Trump finally gave the green light last night to begin the process of handing over power to Joe Biden, who... 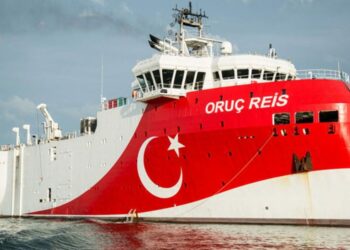 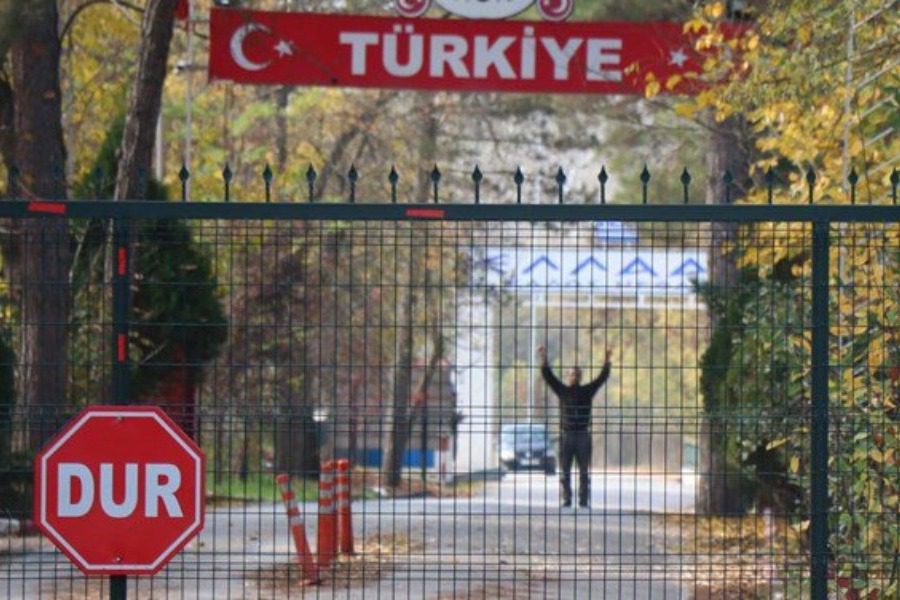