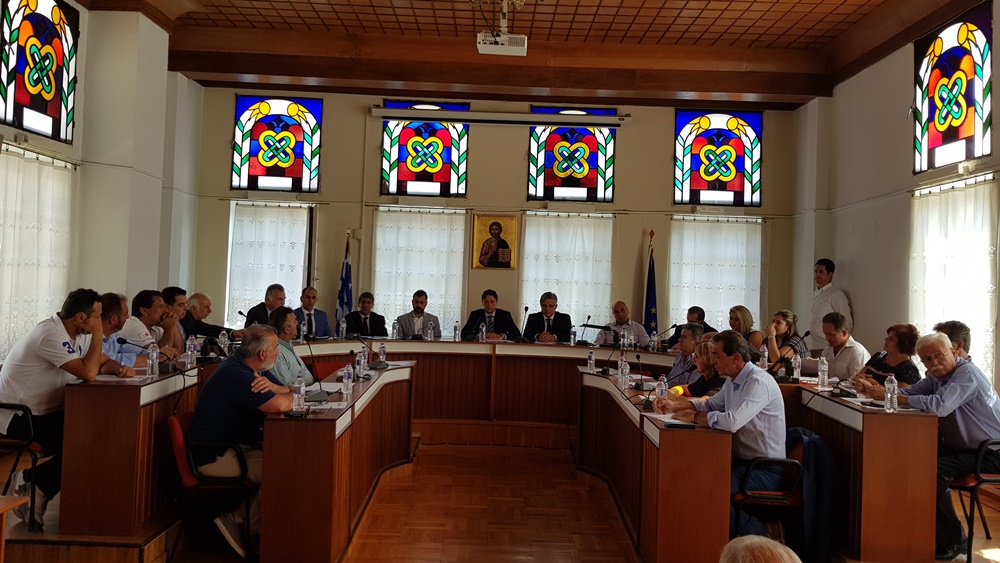 Postponement again for the city plan of Siatista in the municipal council of Voio. 40 almost years of inactivity lead to wilting

Postponement again for the city plan of Siatista in the municipal council of Voio. 40 almost years of inactivity lead to wilting

Once again in the same work viewers, are the citizens of Siatista, on the occasion of the discussion of the objections for the extension of the city plan.

A process that is now in the fourth decade since it began.

Reason for the delays, the policy of caressing the ears of the citizens who make the objections of the temporarily elected councilors in the former Municipality of Siatista and now in the Municipality of Voio, but also the personal opposition of advisers in coalition and opposition, which ultimately do harm to the place, after this city 40 almost years after the start of the process, failed to complete a process that would give plots and development potential.

On the contrary, it continues to bleed financially and demographically.

Tuesday's council decided to postpone and hold a debate in Voudureio in the presence of the opposition, and while improbable expressions had preceded between Zefklis and Kosmidis!! The process of returning the grazed rights received over the years has been completed 2016 and 2017. Το συνολικό ποσό που δαπανήθηκε...

Maintenance work on the field 5×5 in Naples

The maintenance works of the existing fencing of the 5x5 field have been completed, in Naples. Πιο αναλυτικά πραγματοποιήθηκαν οι ακόλουθες παρέμβασης επισκευής και... 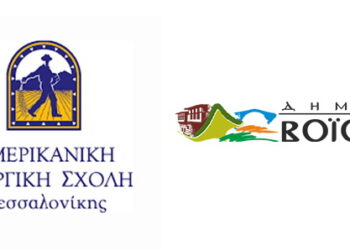 The Municipality of Voio and the American School of Agriculture organize a seminar on the "Basic Principles of Cheese", το οποίο θα πραγματοποιηθεί στο...