From Friday when the retroactive payments started (along with November pensions) were given to IKA retirees, banks and OTE with AMKA ending in 1, 3, 5, 7, 9.

The beneficiaries who they were the first to get the retrospectives corresponding to pension cuts deemed unconstitutional for the 11 months of June 2015 – May 2016 amount to 310.000.

Others follow two payments for tomorrow 27 and Thursday 29 October that will include approx 800.000 retirees from the other funds.

Tomorrow, Tuesday 27 October, pensioners from OAEE will be paid retroactively together with November pensions, EBRD, and OGA and on Thursday 29 October will be paid for public pensioners, NAT, ETAP-MME, ETAT and PPC.

The following follows 10ratio of retrospectives and the answers with examples, as published in the newspaper "Eleftheros Typos":

The retroactive payments that correspond to the reductions of main pensions that the pensioners had in the 11 months of June 2015-May 2016,

All categories of retirees are entitled to retroactive benefits from the disputed 11 months, in which they are included:

The amounts returned vary from Fund to Fund and depending on the pension.

2. Which payments go until December.

As clarified by the Ministry of Labor, with a statement by the competent minister Giannis Vroutsis, retirees with temporary pensions received, with the final decision, retroactive pension amounts corresponding to all or part of the period June 2015-May 2016, will receive the corresponding retroactive deductions from the unconstitutional reductions in the immediate future and until the end of the year. So, for example, a retiree who had the cuts for 6 months in the period June 2015-May 2016 will take retroactively 6 months. A retiree who has been receiving a pension since April 2016 will only take retroactively for a month and a half, that is, for April 2016 and in the middle of May 2016.

In retroactive payments there are also some beneficiaries with very small amounts, below 10 euro, even half a euro. They will receive them normally, as reduction refunds, and the reason that the amount they will receive will be small has to do with the fact that in such cases the pensions were included for a few euros (marginally) to the cutter and therefore the returns that pensioners are entitled to are minimal.

For example, if a pensioner receives his own pension from the State 700 euros and from IKA 900 euro, that is, a sum 1.600 euro, has a reduction 22 euros by law 4051 in the pension of IKA, but will not take retroactively because the reduction of the Law 4051 is not refundable to State pensioners, either have one or two or more main pensions. Therefore they will be given retroactively only by the reduction of the Law 4093 in both pensions.

Retroactive depending on the pension for IKA retirees, DEKO, banks, OAEE, EBRD and NAT: 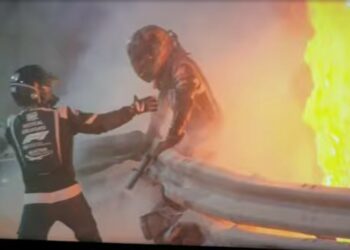 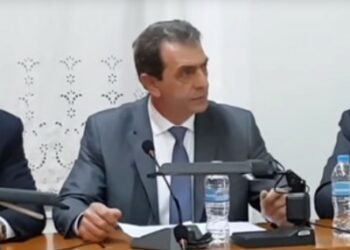