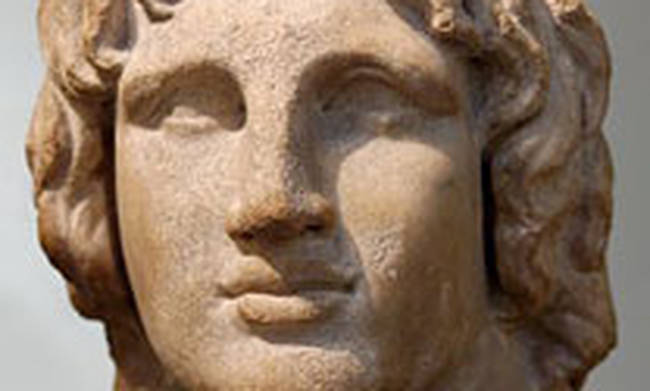 The MP of the Prefecture of Grevena gave an interview to the e-grevena portal, K. Andreas Patsis

Municipality of Kozani: The interventions in the Communities of D.E. begin. Dimitriou Ypsilantis

Believe the ad on the internet and lose 2.500 euro - The big trap

Hypotension: How will you understand that your blood pressure has dropped and what to eat at that moment

The Tsotyli kindergarten will operate normally from Tuesday

The habits that lead to weight gain

Almonds: Because they are essential in our diet

Kerameos: Clarifications for import base, computer, operation of Universities

Next summer it is estimated that the palace in which Alexander the Great was born in the then coastal Pella will be able to receive visitors..

In this building, part of which had been excavated 1957, when no one knew it was the palace, The king of the Macedonians grew up while in the arena which is located a short distance from the building, the successor exercised with the offspring of the aristocracy and in the huge swimming pool they exercised their body.

"The palace had a public character and in it was the hall where the banquets took place., the throne room, if I am allowed to use this expression in proportion "explains to APE - MPE the head of the Ephorate of Antiquities of Pella, Elizabeth Cigarette.

She emphasizes that the works in the area are currently in full swing, with funding from the NSRF, and notes that the spot will be open to the public in the summer 2021, if everything goes smoothly.

The visitor will see in front of him the floor plan of the palace, at the level of foundation while the aim of the Ephorate of Antiquities is to present a digital tour of the visitor reception center which is expected to be constructed with a time horizon in 2023. There you can see the digital representation not only of the palace where the Macedonian king was born but of the building ensemble that consisted of seven huge buildings., with inner courtyards, corridors, stairwells and galleries connected to each other. The building total of the palaces reaches seventy acres

"The total area is around 70 acres. These dimensions can be understood if we take into account the fact that Pella was then the capital of the Macedonian Kingdom.. The palace started smaller, but expanded after the campaign of Alexander the Great. The period from 320 up to 250 e.g. It was a time of great prosperity for Macedonia, while the wealth of the palace was also known. We do not forget that throughout the third and second BC. century, Pella was the center of the Macedonian Kingdom, one of the most important states of the time "comments Mrs.. Cigarette.

They, it was, after all, the reasons why the palace was looted by the Romans when the Macedonians were defeated in 168 e.g. they came straight to Pella. As stated by the head of the Ephorate of Antiquities, "The Romans did not destroy the city but looted the palace, where of course there were the treasures. They even took the king and his family as slaves in Rome, displaying their triumph. The fate of the royal family was very hard while the palace was no longer used. However, the city continued to exist during Roman times, as the Egnatia Odos passed through there, a road that connected East and West ".

In the footsteps of the port of Pella

Meanwhile, Archaeologists of the Ephorate of Antiquities are on the trail of the coastline of the port of Pella, where the Macedonians decided to move their new capital, leaving Aigai. And today there may be no sea in Pella, but the sources mention its coastal character. In the following years the landscape changed in the area and due to the alluvium from the rivers that carried carried materials, the protected gulf of Pella was turned into a lagoon that later became the lake of Giannitsa and finally dried up.

"We worked for two years and at the same time we do surface research like an ephorate. Archaeologists walk all over the area to see where we have a collection of finds, islets and other clues that give us clues. It's a research that does not cost, however it provides us with valuable details. At the same time, we are collaborating with expert scientists who, with the necessary equipment, are proceeding with the geophysical survey "comments Ms.. Cigarette. With this method, as he points out, which has limited costs in relation to the excavation, machines scan the ground and can detect the presence of buried antiquities and where they are located, without the need for large-scale expropriations.

Already, Archaeologists have located the coastline of the port of Pella and the island of Fakos that was opposite it and had a wall. Now they are trying to understand what was happening in the first years of the city's founding at the beginning of the 5th century and the years in which it operated as a port.. For this function, The head of the Ephorate of Antiquities notes that the campaign of Alexander the Great may have started from the port of Amphipolis, but in the port of Pella many of the ships of the Macedonian fleet were built. Most foreign embassies from other regions were also received there, while the role of the port in the commercial life of the city and the development of the pottery for which Pella became very famous was also important..

More information about the area of ​​the coastal Pella, its urban fabric, its wall and monuments are expected to emerge from the research project expected to begin in early 2021. 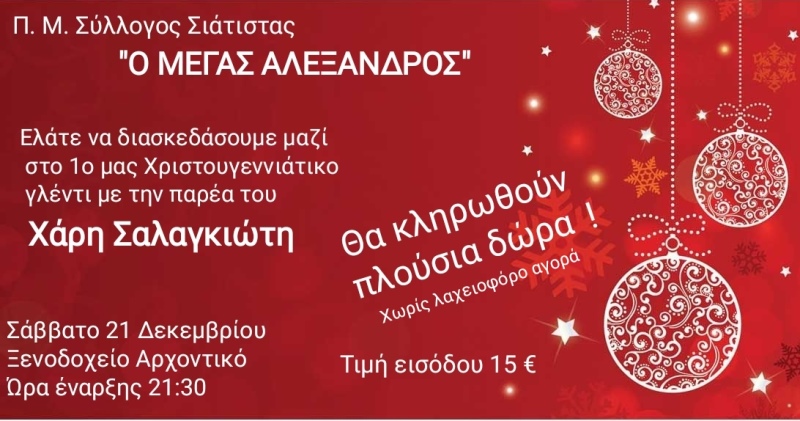 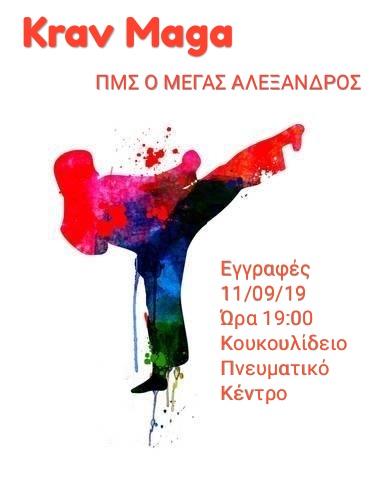 Registrations in the sections of the association Alexander the Great Siatista

Registrations in the sections of the association Alexander the Great Siatista

They found an impressive sculpture of Alexander the Great, was forgotten in a warehouse

A wonderful sculpture of Alexander the Great that was forgotten in the warehouses of the Archaeological Museum of Veria, reveals Angeliki Kottaridi, her boss ... 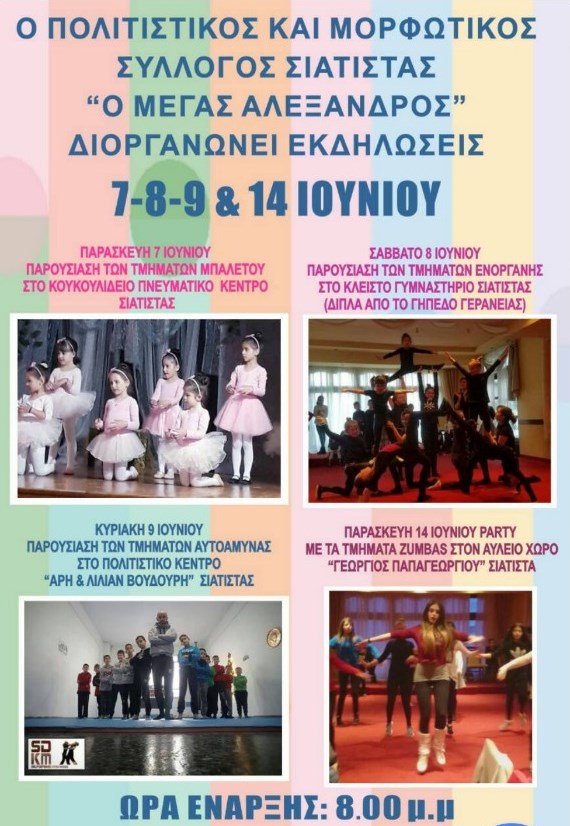 Events by the cultural association ” Alexander the Great “

Events by the cultural association " Alexander the Great "