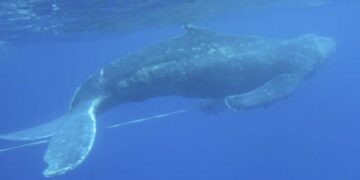 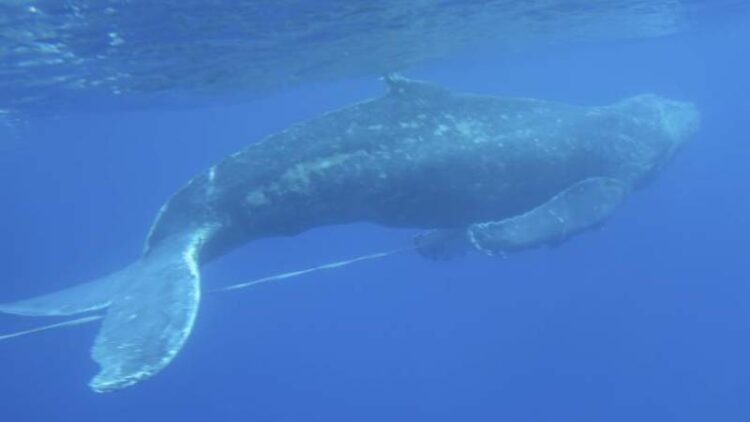 Unbelievable and yet true is the incident that happened on Friday in the USA starring a diver and a whale.

Michael Packard, who here and 40 years is a lobster fisherman, had dived at Cape Cod in Provincetown, Massachusetts and as soon as he fell into the water he felt a huge blow resulting in "everything getting dark" as he describes.

At first he thought he was attacked by a shark, however, as he said "I realized that he has no teeth at all and I realized that I am in the mouth of a whale trying to swallow me. That's it, pass away".

The 56-year-old, he managed to think only of his wife and two boys, age 12 and 15 years, the 30-40 seconds left in the whale's mouth, before she spits it out, leaving him barely with one knee displaced.

"Suddenly, she rose to the surface of the sea and began to shake her head. He just threw me in the air and I "landed" in the water. I was free and floating. I could not believe it", described by Michael Packard.