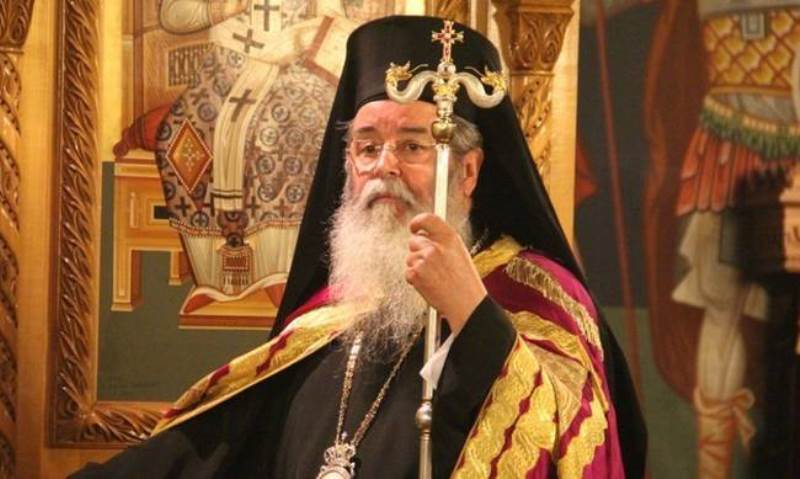 According to information from Kozanimedia and after a decision of the Metropolitan of Serbia and Kozani Pavlos, tomorrow Wednesday, on the day of the Epiphany, services will be held in closed churches in the Municipalities of Kozani-Servia-Velvento!

In fact, The priests throughout the Diocese have already been informed about it.

In the Diocese of Serbia and Kozani, however, are awaiting any other news or decisions from Athens and the Church of Greece (but also the government), while, locally, seems to preside (temporary) the thought that no one would want to risk the presence of the Greek Police inside the holy temples, on such an important day for Orthodoxy.

Metropolitan of Serbia and Kozani Pavlos: I saw girls and children pass indifferently outside the church - These children do not have parents; - Then we get angry because the youth goes down to demonstrations, destroys property

"I used to see girls and children pass indifferently outside the church - these children do not have parents; – Μετά...