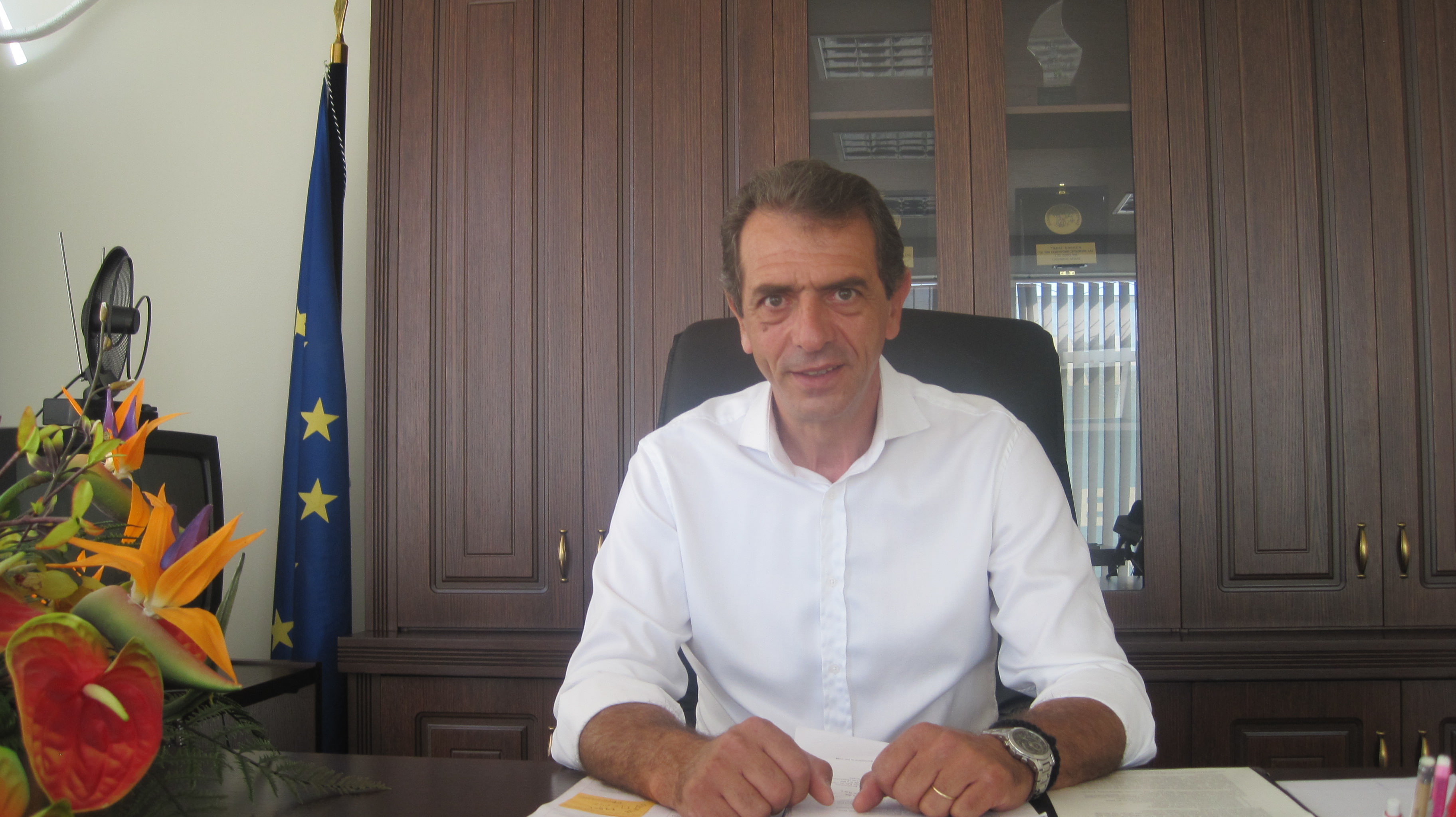 From devaluation, stagnation and regression to FULL JUSTICE

From devaluation, stagnation and regression to FULL JUSTICE

From devaluation, stagnation and regression in FULL JUSTIFICATION

(On the occasion of the "famous" now BisnessPlan of Fur)

In a recent interview with the new President of the Hellenic Fur Federation, Mr.. Tsouka on a local radio in Kastoria, reference was made to the Training and Certification Programs for the unemployed and workers in the fur sector. Indeed, the resumption of the programs of the unemployed was confirmed after relevant forms sent by the Managing Authority of the Region of Western Macedonia and this is a great justification. And we are talking about justification because this is a long-suffering story and about great struggles that were given as E.O.G.. to rescue these programs which were announced in 2017 during the term of office of Mr.. Karypidi. Until a few months ago, we faced the negativity of the Managing Authority with excuses that did not exist for alleged irregularities and problematic submissions, which not only did not exist but as it turned out, the delay in implementation was the sole responsibility of the Managing Authority and certain executives who were always disgusted.. These are subsidized seminars for the unemployed that should have already been implemented but never started, The suggestion of the program operators was to cancel and move to the next NSRF.

We strongly resisted such tactics and methods and with excellent technocratic support we were justified and today we hope the new administration will be able to implement the programs for the benefit of the unemployed in our country in very difficult times for both the country and the fur industry..

also, I must emphasize that the same applies to the research programs submitted by 2018 under the invitation 56 and the results of the objections have not yet been released, where and there fur proposals were rejected for formal reasons that were cured immediately and because they considered that they were not innovative. Unfortunately, fur is not an agri-food to have priority…

End, the huge work done in the Federation bore fruit at a higher level as it has been permanently integrated and the implementation of the Training Program has begun, Consulting and Certification amounting to € 1,500,000 from the Ministry of Development and which refers to employees in the fur sector.

We wish the new Board to implement in the best way these programs for which we gave great struggles and worked hard with a team of our partners and which will be an occasion for the restart of the industry.. 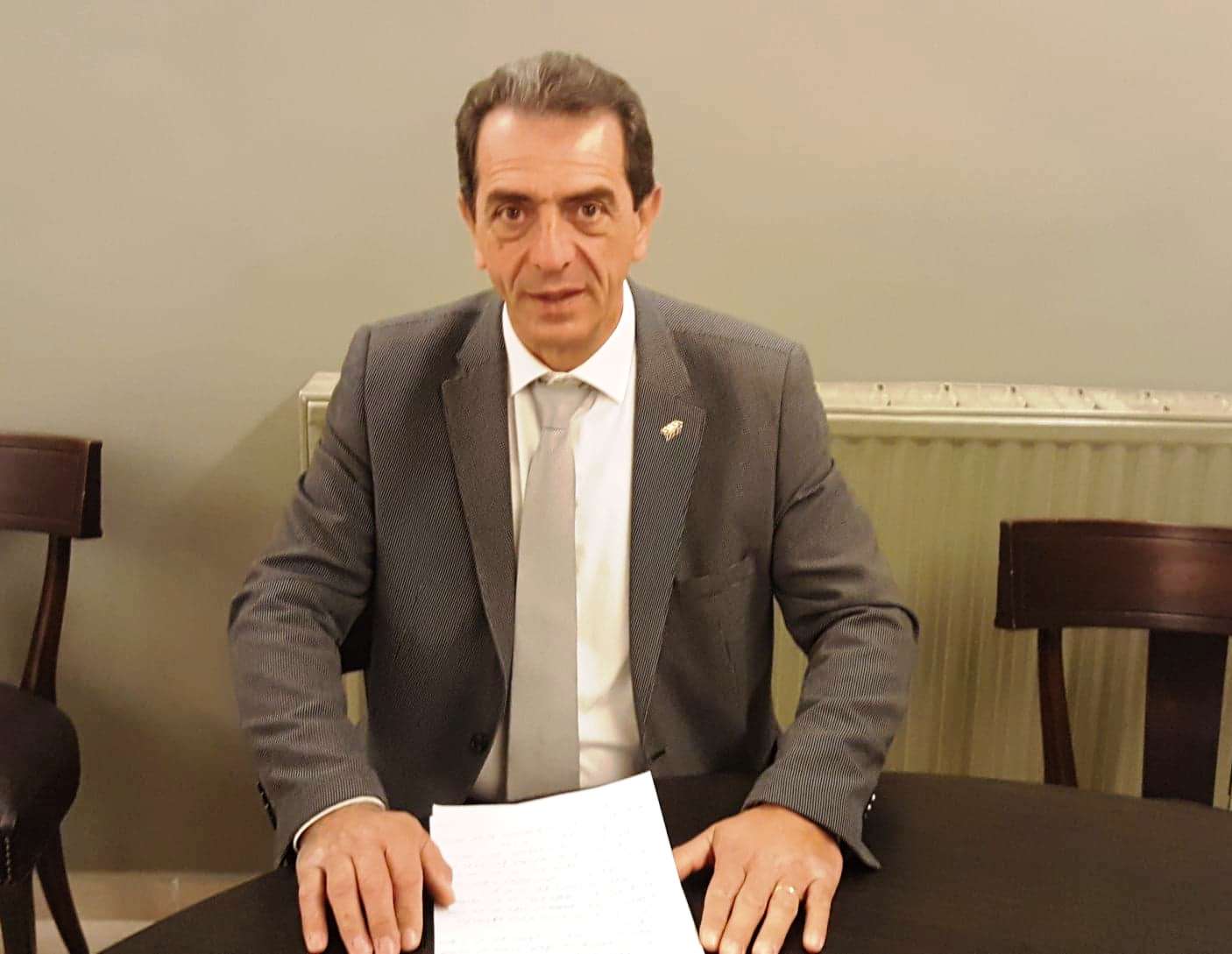 Dimitris Kosmidis: Disrespect for the 78th anniversary of the battle of Fardykampos

"As simple as it was, the ceremony in no way diminishes the greatness of the battle, which was very .... 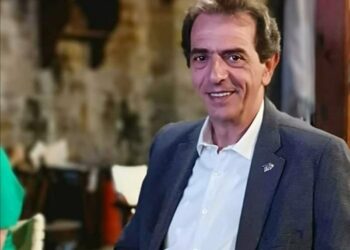 Association of Active Citizens for the sale of the windows of GEL Neapolis: We are waiting for the name of the person in charge, who operated illegally by dispersing the property of the Municipality.

After the information-complaint we made to the Mayor of Voio, the President of the School Committees and the Municipal Council for ...

The term of the outgoing management of EOG was one of the longest in time, as a result of which they take place and ...

Conducting an investigation into the illegal sale of old windows to mothers, demanded the leader of the opposition Dimitris Kosmidis in today's ...