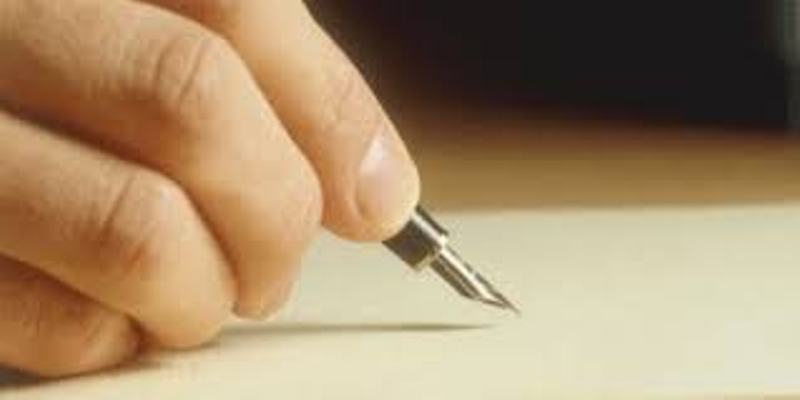 I mentioned and wrote many times, for the consequences of de-lignification in Kozani and in our wider region.

In addition to the significant reduction in GDP, of rising unemployment, of population shrinkage, potentially great loss if we do not mobilize today, yesterday, will also be district heating companies with 350 direct and hundreds of indirect jobs.

It is worth noting that from 1994 and then invested by DEYA Kozani approximately 170 with 180 million euros in Kozani with all that this implies for the GDP of our country, creating new jobs, sustainable development, the reduction of pollutants and finally the final benefit, heating quality and economical, to consumers. For over ten years the price of district heating has remained stable.

Today there is stagnation or rather the developments are negative regarding the continuation of the operation of district heating and the future of these companies.
We note that the dates provided for in the approved National Energy and Climate Plan are no longer valid, because according to the schedule announced by PPC SA to IPTO, the lignite units of Agios Dimitrios Kozani HPP will be put in reserve from 31/08/2021!!!

So what will happen to District Heating?, how it will work from this year (I refrain from using this scenario) until 2024 projects to be completed.

They claim that the smooth operation of Kozani District Heating will be ensured by the production of thermal energy by the Electric Boilers that will be installed at the Kardia substation. (short-term solution), ignoring that a) the production of thermal energy is not enough b) is costly and makes its price prohibitive and c) If we assume that the above does not apply, the interconnection pipeline from the Kardia substation with the pumping station of DEYA Kozani will be completed in the second half if everything goes well. 2024!!!

Given that the new lignite plant Ptolemaida 5, It is estimated that it will start operating on 1/1/2023, if the schedules are met and the interconnection pipes are made for the Cogeneration unit as well- High Efficiency Thermal Energy (ΣΗΘΥΑ) there are no study decisions yet, licenses etc..

So how to ensure the smooth operation of district heating, for which the Government is committed; How heating is ensured for seventy thousand consumers;

The government is listening; She is probably not interested since no one is interested in her works and her days. The deputies; The governor hears that he himself promised that we will not face problems with the supply of thermal energy and the operation of district heating;

It is easy to conclude that the Government proceeded with the violent de-ligation, not because she was suddenly caught up in climate sensitivity, but because it had a unique plan to save PPC SA., indifferent to the sustainability problems that arise in many companies, in the spike of unemployment and the risk of desertification of our region.

The Government to bear the economic and social costs, and immediately decide the only way to operate the district heating, which is none other than to impose the extension of the operation of the stations of Agios Dimitrios HPP for as long as it takes, to tackle the problem of the short-term solution she created with her decisions. Why the continuation of the operation of the lignite units for a short time at least, it is a cost and it is not a cost to abandon district heating and the inhabitants of the area;

The local government is listening; The institutions of our region;

Tomorrow, however, it will be too late for tears… 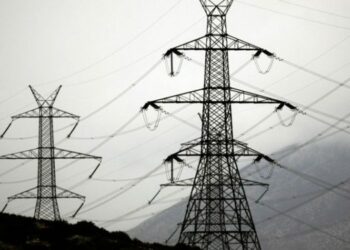