ASEP: Everything changes in the recruitment of the State

ASEP: Everything changes in the recruitment of the State

The final stage is the elaboration of the new Presidential Decree, on the basis of which with the new Qualification-Branch they are defined, most, the categories are uniform, the branches and specialties as well as the formal qualifications for positions in the Public Sector through ASEP.

In the establishment of a single, modern and more productive Qualification and in the creation for the first time of a Branch, aimed at eliminating fragmentation and fragmentation of branches and specialties in public administration, the Ministry of Interior is moving forward.

So, after about 25 years of obstruction, by decision of the Minister of Interior Makis Voridis, the review-update and codification of the existing one is completed, which generally defined the qualifications for appointment to public bodies. Specialization in recruitment qualifications was provided for only a very small number of disciplines and specialties per staff level.

These days, as reported by the NEWS, The drafting of the new Presidential Decree is in the final stage, on the basis of which with the new Qualification-Branch they are defined, most, the categories are uniform, the branches and specialties as well as the formal qualifications - main, additional or auxiliary. The new Qualification, in fact, concerns the appointment or recruitment to positions of any branch and specialty of permanent staff or with an employment relationship under private law.

The innovations of the new Qualification presented by "TA NEA" include the drastic reduction of the existing branches and specialties. It is indicative that the 2.700 and now branches and specialties are to be coded in 550, reduction approaching 80%. That too, according to Interior Ministry sources, is aimed at, including, and simplification for the upcoming - until the end of 2022 - conducting the Single Written Competition. Alongside, Nevertheless, with the revision of the PD, the abolition of obsolete branches is attempted, as well as the parallel creation of new, modern, with a request for the quality upgrade of the provided public services by employees of higher educational and vocational training.

With the new Qualification comes in, also, finally in the establishment of branches with "photographic" qualifications, with the ultimate goal of further shielding and ensuring meritocracy and transparency in recruitment. The Ministry of Interior emphasizes that the possibility for bodies to set up branches with διο convenient appointment qualifications is now abolished.. Based on the new data, hereinafter, the Public Sector Human Resources Committee will be responsible, at the central level, to monitor the needs of public bodies in new branches-specialties and will submit annually to the Minister of Interior on the need to amend or supplement the PD, on the recommendation of the competent organizational units of the Ministry of Interior.

There will now be a complete and systematic mapping and institutional mapping of the qualifications for appointment or recruitment by branch and specialty. (acceptable titles, professional licenses and so on.). After all, for this purpose the levels of the National Qualifications Framework of the National Organization for Qualification Certification and Vocational Guidance were taken into account. (ΕΟΠΠΕΠ) but also the new educational map, with the new undergraduate programs of universities, the new schools of higher education that emerged from the transformation of TEI into universities, the modern specialties of IEK etc..

Alongside, The review envisages uniform treatment and elimination of discrimination between permanent and permanent employees (ΙΔΑΧ), by awarding a branch and a specialty to all regular staff, regardless of employment relationship

It is worth noting that the new Qualification-Branch is coming to "fasten" to the basic structural tool of the ministry, which is none other than Digital Organization Charts. It is characteristic that from 2016 until September 2019 in the special electronic application were posted approximately 140.700 outlines from just 777 public bodies, resulting in a fragmentary image. Since September 2019, the Ministry of Interior, through the General Secretariat for Human Resources in the Public Sector, intensifying the efforts to activate and coordinate the bodies that had pending or delays in the implementation, included 1.866 public bodies in the Digital Organization Chart and posted 354.300 job profiles.

As the general secretary of Human Resources of the Public Sector and chairman of the Committee for the Reform of the Presidential Decree Paraskevi Charalambogianni reports to "NEA", with the new Qualification-Branch the systematic recording of all the branches and the specialties is achieved "and their correspondence with the qualifications, eliminating the fragmented image of the past and posing, most, the policy of human resource development on a new basis ".

ASEP applications: How to issue the electronic payment-How to submit the supporting documents

Example of issuing and paying Electronic Payment (e-paravolo) for participation in appointment-recruitment procedures. Step by step instructions - step with pictures for ... 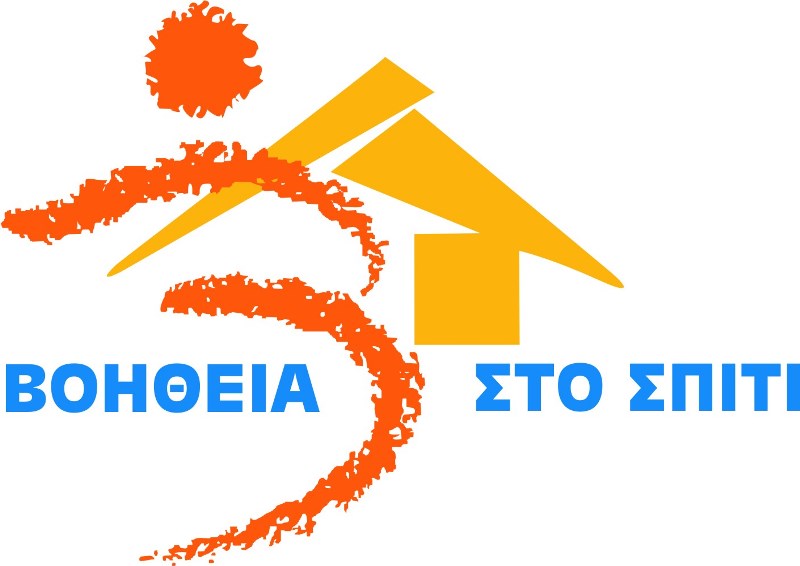 ASEP - Announcement for "Help at Home": Securing employees who stay out

Four sentences not to be fired approximately 250 employees in the "Help at Home" Program that, although they work up to 20...

ASEP: The announcement was issued in the municipalities – Recruitments in the Municipalities of Western Macedonia as well – Register now

ASEP is ready to publish the entire announcement and the deadlines for submitting applications. They will be hired 1.468 employees of all levels ...