Work is underway for the construction of a synthetic turf in Siatista at the Gagaratsous stadium and at 5x5 Neapolis.

In a post, the mayor of Voio, Christos Zefklis, mentions:

“We thank the staff of our Municipality who are working on the weekend as well, in order to prepare in time the ascent to the Gagaratsa stadium in Siatista..

The installation of the synthetic turf will begin in the next few days and until its completion, we ask the citizens not to enter the stadium.”

Immediately after will follow the complete replacement of the turf at the 5x5 stadium in Naples, which is in a very bad condition and needs to be replaced..

Concern in Boio for cases of coronavirus- What the mayor Christos Zefklis says. Video 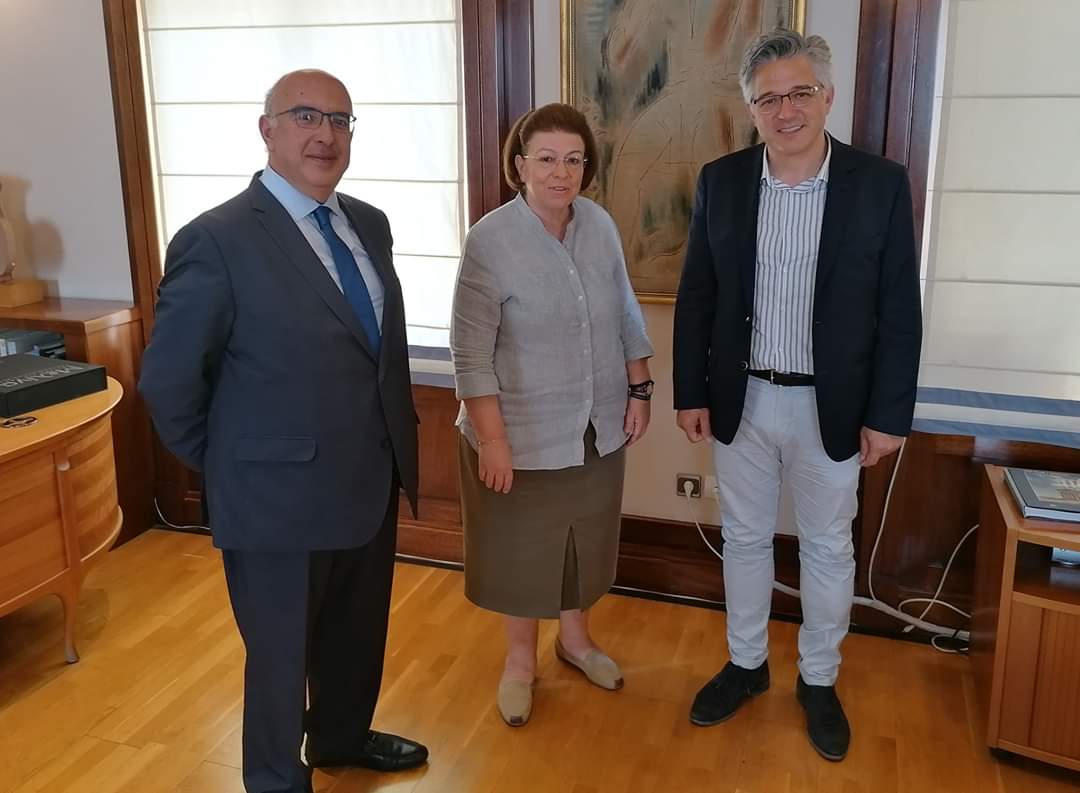 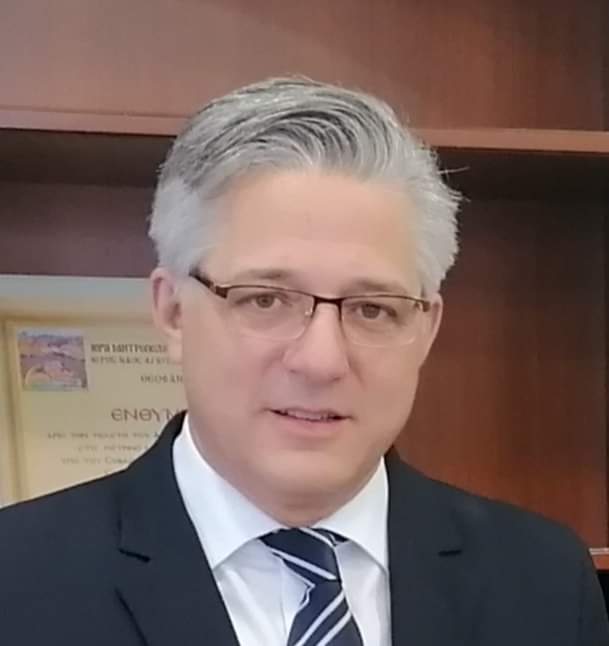 ABOUT A PERSON TRANSPORT FROM THE STRUCTURE OF NEAPOLIS The Municipal Authority, from yesterday afternoon, was informed about the transfer of a person from ...

Christos Zevklis: "Farmer's Office will operate in the Municipality of Voio"

In two separate events in Askio and Naples, The mayor of Voio, Christos Zevklis, took part on Saturday 6 June. Such as...