Although "Potassium is slower than ever" is generally true, the recent lock down in Kozani PE and the huge problem that is now created with businesses, brings to the fore what we had recently pointed out for the budget call of € 10m for the support of small and very small enterprises of the Region that were affected by COVID-19.

It is true that the program is very good, but it is very little and it came too late after:

The program ends on 31/12/2020 according to the Communication from the European Commission, which approved it in March 2020.

In addition, companies with travel expenses less than € 10,000 are excluded from the Program. (why; Maybe they have not been affected by the Pandemic;)

The European Commission Communication on Supporting Businesses Affected by COVID-19, was announced in March 2020 (click here to read about it) and concerns aid up to € 800,000 (excluding agricultural sectors, fisheries with aid of up to 120.000).

Unfortunately, the invitation to our Region came out with a long delay, if one thinks that in Central Macedonia it came out a month earlier.

The budget of the Invitation is very low (the lowest of all the Regions. Indicatively, they are mentioned: Continent 30 εκ €, Thessaly 30 εκ €, Central Macedonia 150 εκ €, Crete 50 εκ €).

Western Macedonia has ~ 39,000 companies (~ Individual 34.000 Other legal entities 5.000). From these 19.000 companies are in Kozani PE.
Based on the Budget of the Invitation, even half of the companies were eligible even if they all got the smallest amount (5.000 €), even then it would just be covered 10%.
Therefore and due to the very short time remaining, We call on the Regional Authority to immediately increase the relevant budget, in 100 from which was our proposal, due to the risk of losing funds of the RDP of Western Macedonia, and are only a part of the total 136 from which the Government removed from the RDP of Western Macedonia (46 final cut and 96m cut of credits 2020) and as a Combination we had denounced (click here to read about it).
We also invite her to include those companies with travel expenses under € 10,000.
The RDP of Western Macedonia is in danger of losing an additional ~ 150 million € in addition to 46 from which the Government has already removed. To date, the companies have not received a single euro from the RDP of Western Macedonia, although it has started since 2014.
Western Macedonia is hit hard apart from the Pandemic and the crisis of violent Depoliticization.
It is a Region in a special status. It is in the worst position of all the other Regions and while the strengthening of its businesses should have been similar., is the worst.
And if as it seems, despite the billions they owe her, can not have extra funds, at least return what was taken away from her and immediately increase the budget of the Call as a minimum sample of support for her economy.
Georgia Zempiliadou
Regional Councilor
Head of the ELPIDA Association 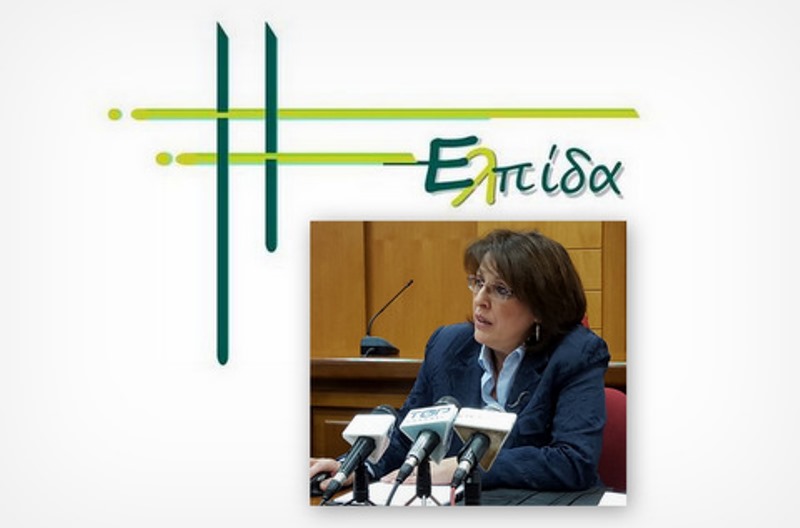