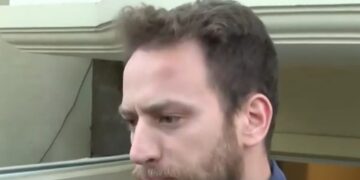 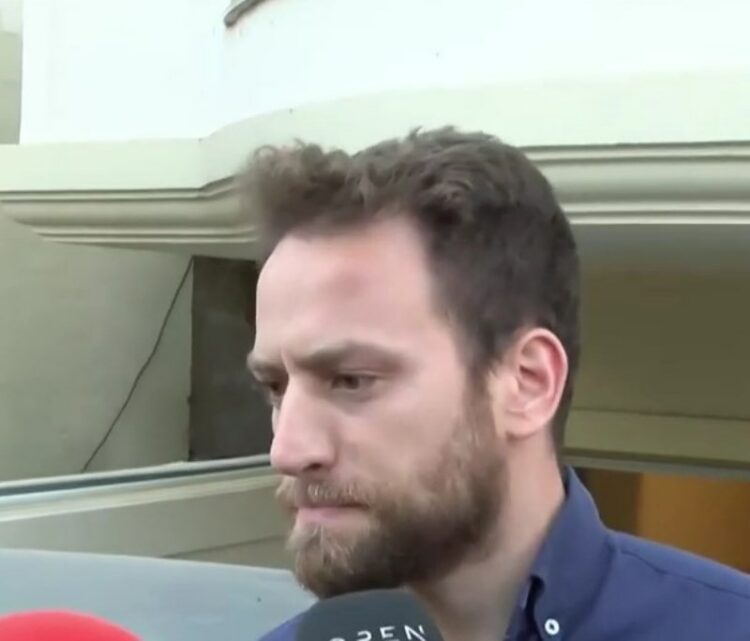 The 33-year-old pilot gave his own version of events that took place in the Maisonette of Glyko Nero.

During his long apology he received a "rain" of questions from an investigator and allegedly apologized for destroying two families and the future of his child..

Defendant allegedly "fought" to convince that he had not premeditated the crime.

"It simply came to our notice then, there was no pre-planning, there was no third person ". This is reportedly the axis on which the accused moved, through his lawyer, filed two claims in an attempt to "hit" the indictment.

Sweet waters: What the pilot asked during his apology to the investigator

According to reports, requested an expert opinion on the camera located on the ground floor of the house, in order to determine the exact time the sim card was removed.

He claims that he destroyed the memory card after the crime, while according to the authorities, the last recording was made about three hours earlier..

The second request concerns the summoning of witnesses from the family and friendly environment of the couple in order to give the full picture of the relationship between them..

He insisted he had not premeditated the crime

The young man during his apology allegedly apologized for the harm he did by talking in detail about his relationship with the unfortunate Caroline and their lives..

The 33-year-old allegedly insisted that in no case had he premeditated the crime, emphasizing his claim that he had no motive..

The pilot allegedly claimed that everything happened in an instant due to the tension that had preceded the fateful night.

The 33-year-old, According to reports, repeated that he went up from the ground floor of the house to the attic in order to persuade the unfortunate Caroline to sleep with their child.

He allegedly talked about a charged conversation and while he then hugged her he leaned next to her and then it happened that it happened.

The accused is currently in the office of the competent prosecutor. Immediately after, the investigator and the prosecutor will decide on his further criminal treatment.