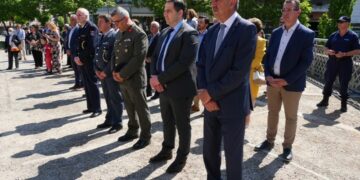 Grevena: The Mayor George Dastamanis at the events of honor and memory for the 103rd Anniversary of the Pontian Genocide

Grevena: The Mayor George Dastamanis at the events of honor and memory for the 103rd Anniversary of the Pontian Genocide 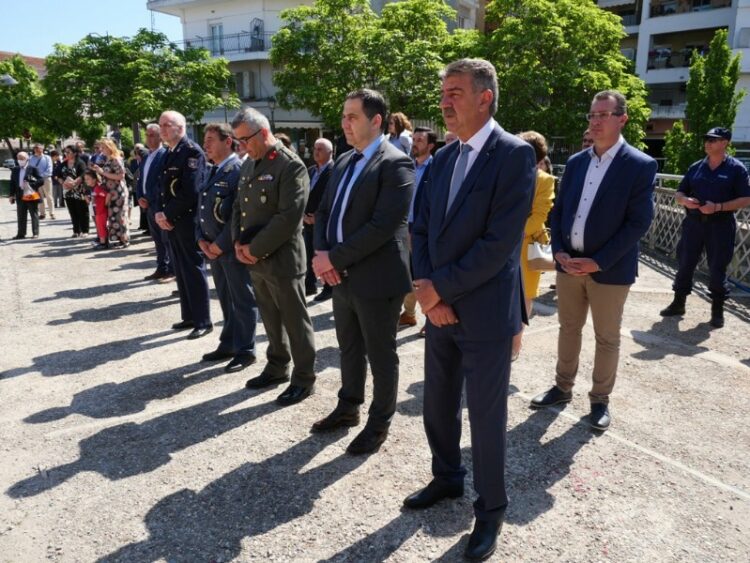 At the events of honor and memory for 103the Anniversary of the Genocide of the Greeks of Pontus that took place on Sunday morning 22 May 2022 in the courtyard of the Cultural Center, presence of citizens and institutions, The Mayor of Grevena participated George Dastamanis.

After the end of the Memorial Prayer and the Wreath-laying at the Monument of the Pontian Rebel, Mr. Dastamanis stressed that the struggle for the international recognition of the Pontian Genocide should continue even more intensively and in a coordinated manner by all of us, because – as he argued – 353.000 The dead are still seeking justice for a mass crime against Hellenism, which, since 103 years, remains provocatively unpunished. 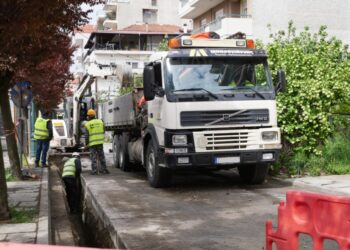 Municipality of Grevena: The interventions in the settlements of the Municipality continue – Signing of a contract for cement paving in Alatopetra, Skulls, Garden, Prosboros and Philippians

Today's signing of a contract between the Mayor George Dastamanis and .. launches cement paving works in a total of five settlements of the Municipality of Grevena..

The Municipality of Grevena informs the citizens that the service of the public in the Citizens' Service Centers (ΚΕΠ) is done now from Monday ...

- Shared electric bicycles our city acquires With the aim of promoting the bicycle as an alternative, flexible and friendly ...