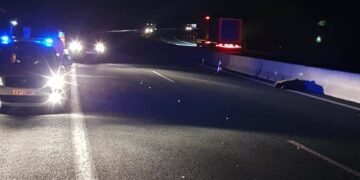 Municipality of Kozani: A process 25 years was completed

Stathis Konstantinidis, Member of Parliament of Kozani: "Tax free, unreserved and inalienable support of the Measure 22 to farmers, with an amendment to a bill to be voted on."

Municipality of Kastoria: Signing of contracts for asphalt paving in the city of Kastoria and energy upgrading of the Indoor Gymnasium 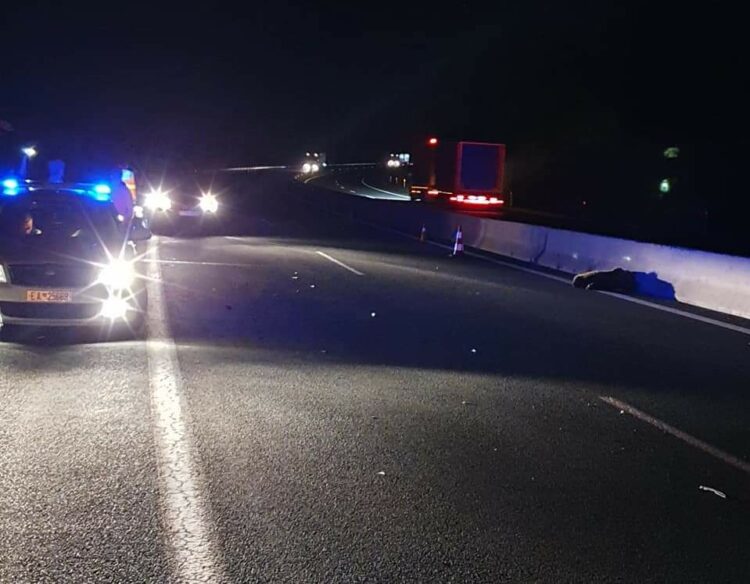 See how the video describes what happened

A few minutes before I cross from Grevena to Kozani, around 20:20 in complete darkness, at a point several kilometers after the Grevena junction on the Egnatia Odos a car collided with an unfortunate bear, fortunately without human casualties.

The collision is fierce and there is a lot of debris on the road. No injuries to the passengers who, as they stated, were all dressed (3) seat belts. The car was severely damaged. The unfortunate animal unfortunately ended up.

Immediate police intervention – traffic of Grevena, in a few minutes after I informed the 100, recorded the accident and safeguarded the safe passage of drivers, of cars and many trucks, without the presence of which the risk of a new accident was high.

The response of the crews of Egnatia as well as the Forest Service and Arcturus who were committed to their obligations was fast, to record the event, the identification and safe movement and transport of the animal.

Strange that he was found at that point as the road has strong fencing along its entire length. Probably entered from the Grevena junction and was trapped looking for a way out.

From a week in a special meeting in the Region we will deal with the issue for a final and effective solution, as I was informed there have been other similar accidents in the same part of Egnatia.
It needs attention from everyone who moves on this road, especially in the early evening and morning hours before dawn..

I would like to publicly congratulate and thank the Greek Police – Grevena traffic police for their immediate reaction and the high sense of duty they showed as well as for the same reason the Forest Service, Egnatia, the ranger and Arcturus.

The 61-year-old KTEL bus driver of Grevena finally lost his battle for life, who one hour before the route...

Grevena: Reactions to the closure of the recruitment center

The reactions of local organizations have been caused by the information that the Ministry of National Defense has decided to downgrade the Camp..

Hours of agony for a 6-year-old boy from Grevena as he suffered a heart attack and the doctors in the Emergency Department at the General Hospital... 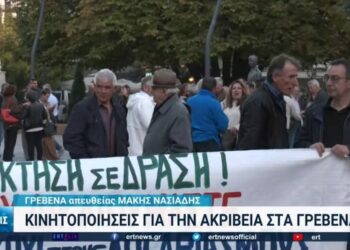 Grevena: Screams of distress from the residents for accuracy. Video

In Grevena, residents and agencies gave a competitive appointment, in a protest rally about the energy crisis and price hikes. Western Macedonia by measure, which he has...