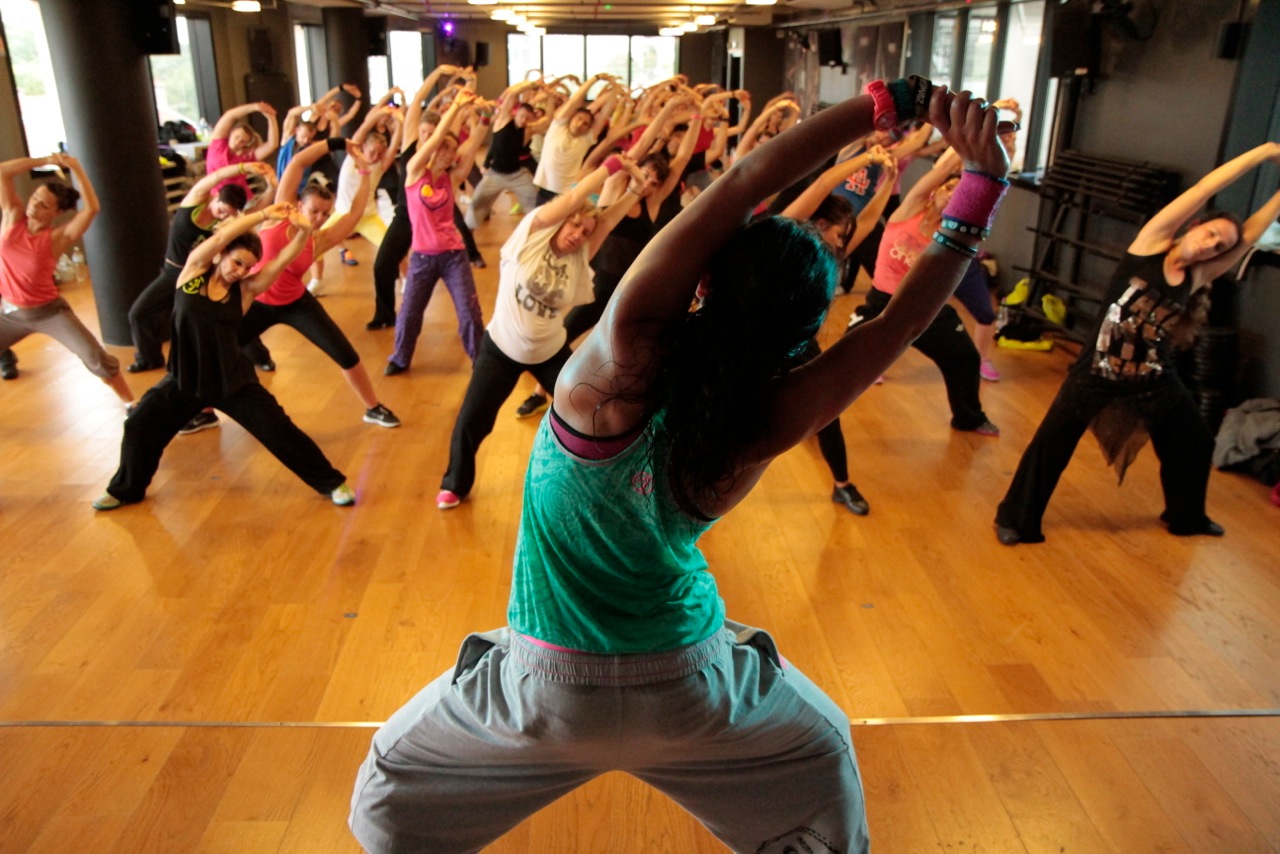 Gyms: They open for everyone on 31 May – When do grant applications start?

Gyms: They open for everyone on 31 May – When do grant applications start?

At the opening of the gyms on 31 The Minister of Development was mentioned in May, Adonis Georgiades, clarifying that everyone will be able to visit them – and not just the fully vaccinated. As he noted, speaking at Open, the gyms were closed for a long time due to the prolonged lockdown, with their opening being deemed imperative for both owners and employees, as well as for all citizens. In fact, as a joke, the minister revealed that he himself reached quarantine 100 kilos, which he managed to throw at 91 with a strict diet.

Mr. Georgiadis was mentioned, alongside, in the catering support package, clarifying that after the opening of the platform they have already been submitted 7.000 applications, of which the former have been cleared 400. He clarified, in fact, that within four weeks of receiving the relevant approval, Those interested will see the corresponding amounts in the account they have declared. 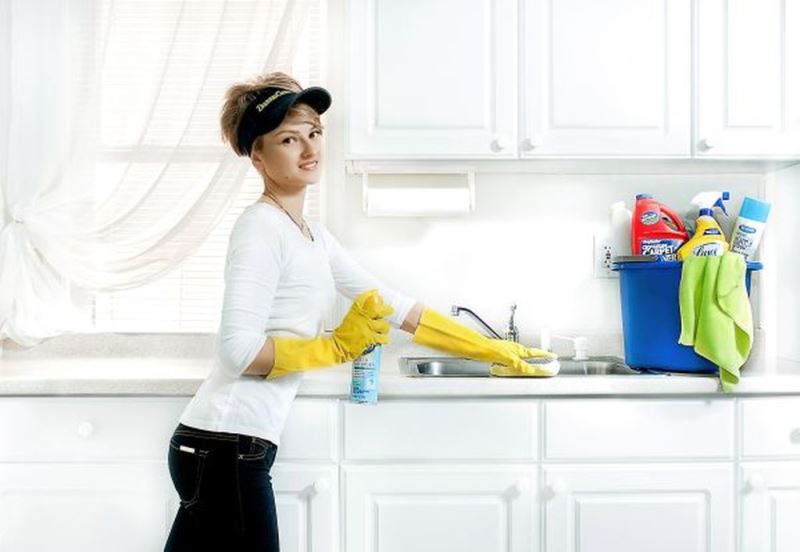 Do you exercise and do not know it;

Gyms: How they will work from Monday 31 May – What applies to the mask

How exercise affects the appearance of the skin

Gymnastics: How it benefits mental health;