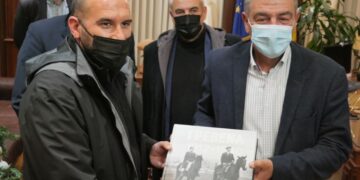 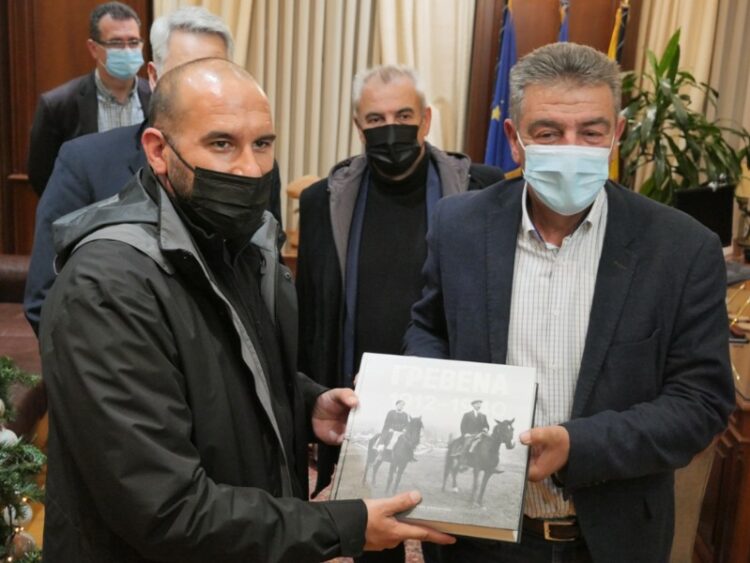 The problems and the prospects of the Municipality of Grevena were presented by the Mayor Mr. George Dastamanis to the Secretary of the Central Committee of SYRIZA Mr. Dimitris Tzanakopoulos, who visited on Wednesday afternoon 1 December 2021 the City Hall as part of its tour policy.

During the meeting, Mr. Dastamanis gave weight to the galloping unemployment that particularly affects young people but also to the unbearable cost of heating, which every winter torments the citizens of our place.

The Mayor of Grevena also referred to the dramatic lack of staff of the Municipalities of the whole country in combination with the long-term underfunding of the local self-government by the state., especially of the Municipality of Grevena where the needs due to area and mountainousness are particularly high.

George Dastamanis also stressed the continuous and coordinated efforts made by the Municipal Authority with the aim of substantial upgrade and the necessary modernization of the ski center of Vasilitsa as it is the main pillar of tourism development in the area of ​​Grevena. 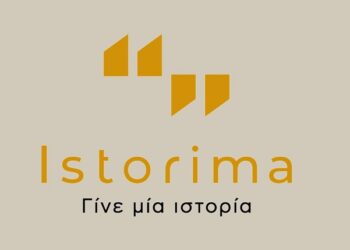 Come to Istorima and become a member of a large collection of oral stories of Greece. Give to narrators of your place ...

Municipality of Grevena: At 10:00 will start classes tomorrow Friday in Primary and Secondary Education due to low temperatures

Due to the low temperatures that prevail in our area, by decision of the Mayor of Grevena Mr. George Dastamanis, her schools ...

Municipality of Grevena: Cleaning fees are not increased, lighting, water supply and sewerage for the 2022

No change compared to last year, remain the municipal fees for cleaning, electric lighting, water supply and sewerage. to share their own narrative so that the stories are not lost.

Municipality of Grevena: At 10:00 will start classes tomorrow Thursday in Primary and Secondary Education due to low temperatures

Due to the low temperatures that prevail in our area, by decision of the Mayor of Grevena Mr. George Dastamanis, the Primary schools ...