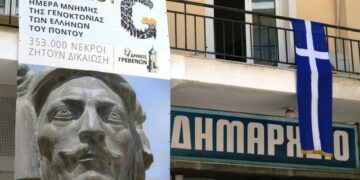 Municipality of Grevena: The memorial banner for the Pontian Genocide was placed at the City Hall

Municipality of Grevena: The memorial banner for the Pontian Genocide was placed at the City Hall 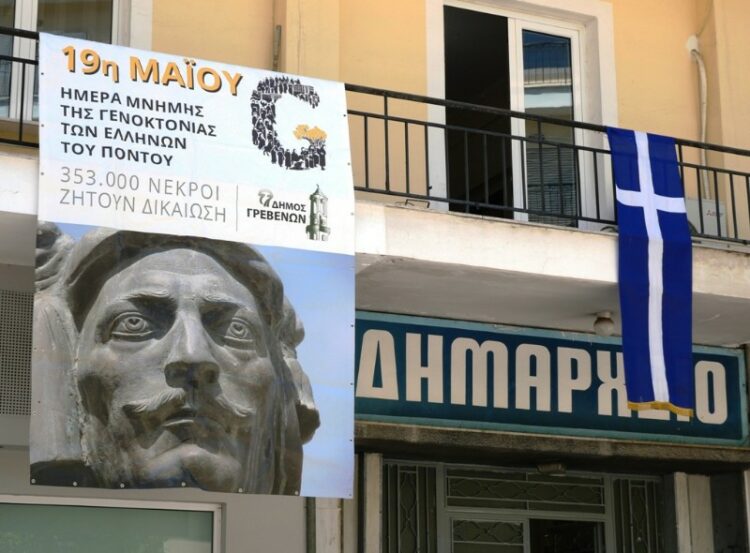 In view of her 19ης May, Pontian Genocide Remembrance Day, the Municipality of Grevena hung at the main entrance of the City Hall, its symbolic memory banner, as a minimum price tax for 353.000 innocent victims of Turkish atrocities, at the same time highlighting the just demand of the ubiquitous Greeks of Pontic descent for the international recognition of the Genocide.

"It is our highest moral duty never to forget the heinous crimes of the Kemalists against the Greeks of Pontus. It is our primary national duty to continue to contribute, in whatever way we can, in the rescue and dissemination of historical truth ", emphasizes on his part the Mayor of Grevena George Dastamanis.

Her anniversary banner 19ης May, adorned with the traditional colors of the Pontian Flag (yellow-black), has the "G" logo as its front [from the International Term Genocide (Genocide)] and in the background the heroic figure of the Pontian Rebel. 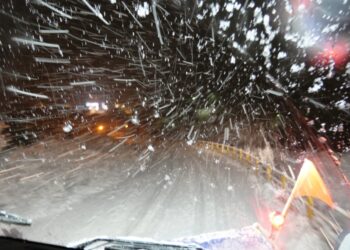 All the snow plows of the Municipality of Grevena are on foot as from Saturday morning 21 January 2023, marked dense... 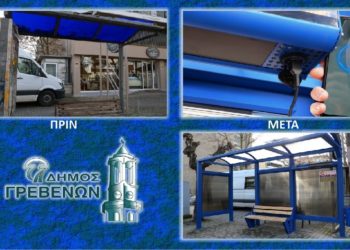 "We're charging our cell phone, waiting for the urban" – At the Smart Stops of the Municipality of Grevena (Videos + Photos)

The Municipality of Grevena acquired new "smart" bus stops with funding from the "FiloDimos II" Program. The modern stands of ecological technology as... 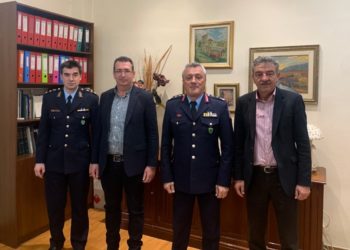 He visited the Mayor of Grevena, Giorgos Dastamani, on Tuesday 17 January 2023, the Inspector General of the Police of Northern Greece Lieutenant General Giorgos Douvalis.... 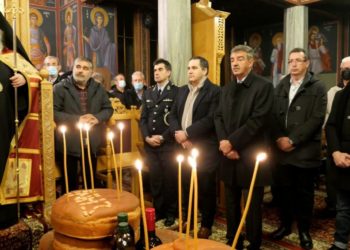 At the celebration of the New Martyr Agios Georgios from Tsourhli, the Mayor of Grevena

It was held on Monday afternoon in an atmosphere of religious devotion and Christian piety 16 January 2023 in the Community of Agios Georgios...