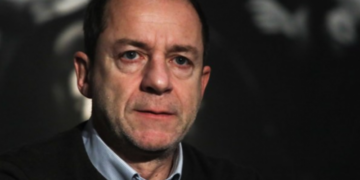 Dimitris Lignadis: The new complaints and the search in his house

Dimitris Lignadis: The new complaints and the search in his house 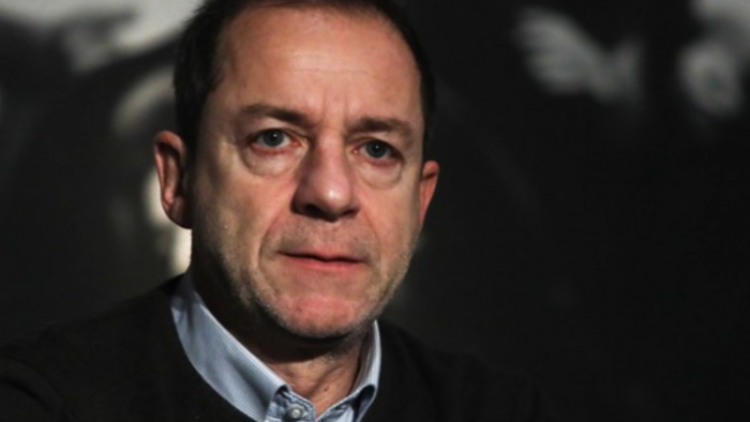 New testimonies are coming: The offenses were allegedly committed in 2015 against two 17-year-olds

Rapid developments are expected in the case of Dimitris Lignadis, as well as new shocking complaints and testimonies of minor victims, see the light of day, the hour, that the defense attorney of the accused, Alexis Kougias, requests a postponement of investigations into a home investigation, research of the motorcycle and research of the car of the famous actor and director.

The ordered search was completed Wednesday afternoon. According to a Star report, home research, in the actor's car and motorcycle – director, lasted two hours with police focusing on his computers while taking fingerprints from parts of the house. For his part, his lawyer Dimitris Lignadis, Alexis Kougias, reacted to the investigation, as he said, received four calls asking him to be present at home, something that could not be done.

However, The Alexis Kougias υποστήριξε σε ανακοίνωσή του ότι κατά τη διάρκεια της επίσκεψής του στις φυλακές Τριπόλεως, where Dimitris Lignadis is being held, he was notified of four calls for a search of his client's house in the area of ​​Larissa Station. As he explained in a letter to the interrogator, due to professional obligations that cannot be postponed, the surveys cannot be done tomorrow either (SS. today).

Hence, requested the postponement of the investigative acts and consultation with him on the date and time "because otherwise he would have been involved in the absolute invalidity of the pre-trial in the legal investigation of the alleged criminal acts committed by my client".

The results of the police investigation, after an extensive check of his digital files and the contents of his mobile phone, will be delivered in the form of a finding – expertise to the 19th investigator.

Meanwhile, According to information, the testimony of witnesses proposed by the lawyer of the second plaintiff, Dimitris Lignadis, is expected to begin in the coming days., Giannis Vlachos. According to reports, it's about 5-6 witnesses, one of whom also denounces a criminal act against him.

Two young witnesses, however, already intend to testify to the 19th regular investigator in order to say what they experienced. The offenses, as broadcast by Star, allegedly performed the 2015 against two 17-year-olds. 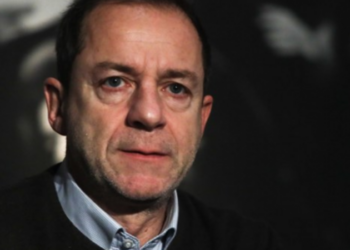 Lignadis is in prison, prepares appeal against pre-trial detention - What the witnesses testified to the prosecutor

Lignadis: Second night in GADA - How he reacted when his cell phone was taken

Wednesday noon (24.02.2021) Dimitris Lignadis asked for and received a deadline to apologize. He is charged with two counts of rape,...