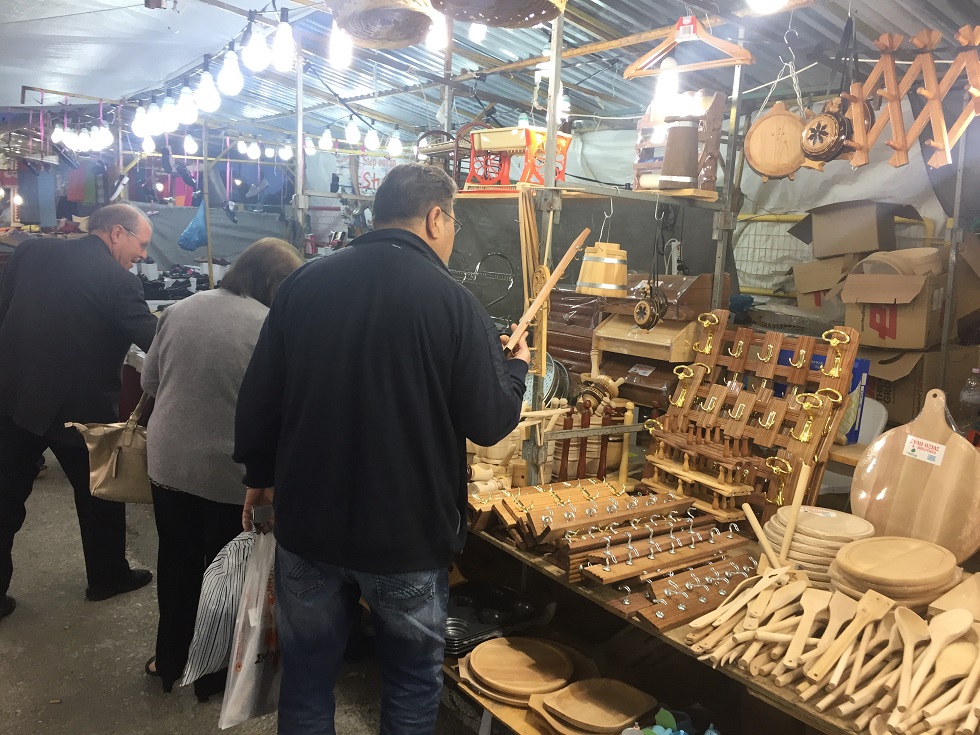 Zempiliadou: Question to the Regional Council on truck drivers

How are they distributed? 9 cases in Western Macedonia - The focus is on the Regional Units of Kozani and Kastoria

Ptolemy: The 83-year-old is missing

The decision to cancel this year's trade fair in October, received the Municipal Council of Grevena in the context of 17ης of its regular meeting held on Tuesday night 4 August 2020.

More specifically, The Mayor of Grevena Mr. George Dastamanis informed all the parties that the Municipal Authority is forced not to hold this year the annual autumn bazaar of the city, due to the latest worrying data showing a new outbreak of Covid-19 in our country. The issue was put to an extraordinary vote as it was off the agenda and with the House unanimously deciding not to hold its trade fair. 2020 in order to protect society as a whole from the resurgence of the pandemic.

Mr. Dastamanis also stressed that the significant revenues of their order 140.000 approximately approximately euros that the Municipality will lose due to the cancellation of this year's trade fair, these will be claimed by the central state with targeted strikes that have already begun to the competent Ministry. In fact, The Mayor of Grevena added that the extraordinary subsidy requested by the Municipality from the Government due to the coronation has provided for the loss of the specific revenues., informing the Minister of the Interior, who has committed himself to extra funding.

Alongside, also announced the launch of a comprehensive study, on the part of the Municipality, which will contribute to the substantial utilization of the Mera site where every year the annual trade fair of Grevena takes place.. Study that, including, will provide for the construction on site of a modern water supply system, sewerage and rainwater so that in the future events of our traditional "Achilles", sellers and consumers enjoy an upgraded level of service. It is worth noting here that the creation of the new KTEL station that is being built in the area will not in any way affect the area traditionally occupied by our local bazaar..

in addition to, Mr. Dastamanis also announced the intention of the Municipal Authority to immediately implement a series of interventions for the renovation of the Open Air Theater in Kastraki as with the imminent hiring of 8-month contractors can be done extensive cleaning and painting work that will beautify one of the points of our city.

It is noted that yesterday's meeting of the Municipal Council of Grevena was held in camera, in accordance with the applicable measures to limit the spread of the coronavirus, while the use of the mask inside the room was mandatory.

The recruitment is announced, _ number of people_ (not to exceed the approved VAT positions. Based on the K.Y.A.) Graduates of Physical Education,...

As we all know, due to the disasters caused in the area of ​​Karditsa, many of our fellow human beings are in a state of emergency.. Κατόπιν...