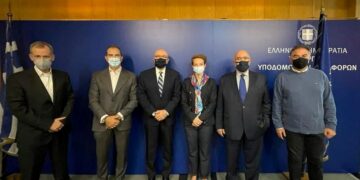 Interministerial meeting on transport services in the Astypalea program

Interministerial meeting on transport services in the Astypalea program 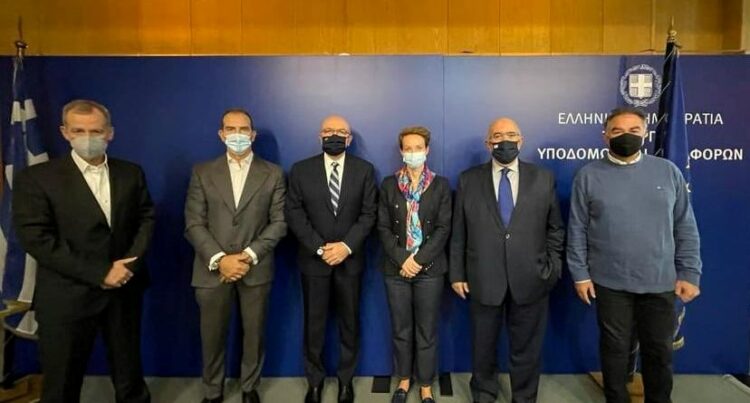 An inter-ministerial meeting on the development of transport services in the Astypalea program was held today, Friday 3 December 2021, at the Ministry of Infrastructure and Transport, on the initiative of the Deputy Minister of Transport Mr.. Michalis Papadopoulos and the participation of the Deputy Foreign Minister for Economic Diplomacy and Extroversion, K. Costa Frangogianni, of the Secretary General of Energy of the Ministry of Environment and Energy, Ms. Alexandras Sdoukou, of the Regional Governor of the South Aegean Mr.. George Chatzimarkou, του Δημάρχου Αστυπάλαιας κ. Nikos Komnineas, of the CEO of Kosmocar, K. Steven Sirte and Vice Chairman of the Board of Kosmocar, K. Antonis Mavridoglou.

During installation, The Deputy Minister of Transport presented the issues that require legislative intervention of the Ministry of Infrastructure and Transport, in order to implement the part of the program that concerns the execution of the project, which is the responsibility of the Ministry.

particularly, These issues concern the way public transport is performed with the new electric vehicles, as well as the coordination of the other means that are used today on the island and perform all kinds of transport.

After the meeting, the Deputy Minister of Transport Mr.. Michalis Papadopoulos he stated:

"Today we called on the co-responsible ministries and the involved bodies in order to coordinate our actions for the progress of the program of the transformation of Astypalea into a Green and Smart Island.. An innovative service is being developed, unprecedented for international data. In this context, we are promoting a special legislative regulation which will adapt the existing legislation to the pioneering program that is to be implemented in Astypalea ".

«Το πρόγραμμα Αστυπάλαια: Το πρώτο έξυπνο και βιώσιμο νησί της Μεσογείου (Astypalea: Smart & Sustainable Island) is a pioneering high-tech program that leverages developments in the green energy sector, custom vehicles and custom mobility, with a view to protecting the environment and sustainable development. Today's meeting at the Ministry of Infrastructure and Transport, presence and representatives of the South Aegean Region, του Δήμου Αστυπάλαιας και του Ομίλου Volkswagen, was particularly constructive in the direction of the best possible coordination of the stakeholders for further progress in the implementation of the project ".

The Secretary General of the Ministry of Environment and Energy, Ms. Alexandra Sdoukou he stated:

"The electrification of all vehicles circulating in Astypalea, one of the main pillars of the project, it has started, thanks to the e-Astypalea subsidy program of RIS which offers increased amounts of aid for the purchase or lease of electric vehicles by residents and businesses of the island and it is very positive that there is already a response to the first applications for electric cars and motorcycles. The next step is to replace the polluting power plant with a hybrid that combines RES generation and storage in batteries, thus contributing to the transformation of Astypalea into a green island. Astypalea is the example and the starting point for the transformation of all our islands into ecological and innovative islands, in the context of the national initiative of the Gr eco islands ". 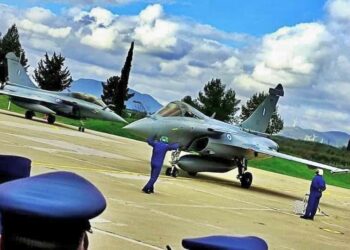 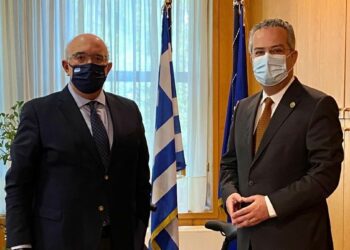 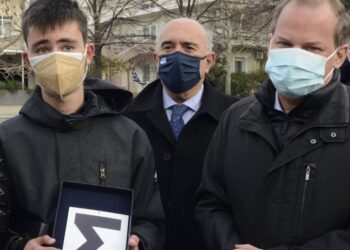