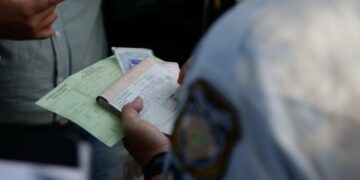 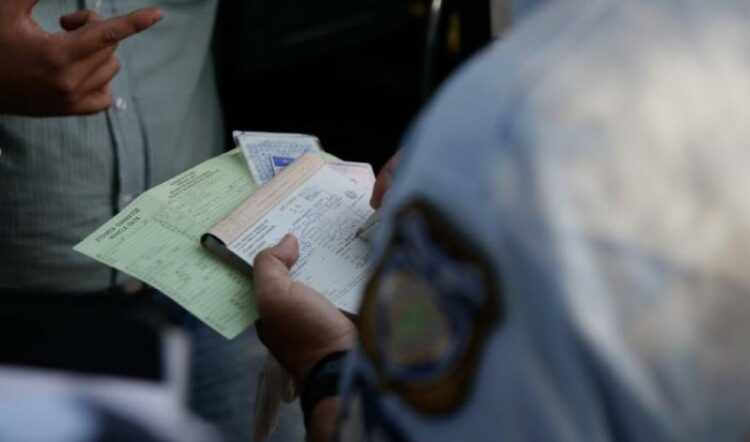 Controls for compliance with coronavirus protection measures and to prevent its spread in the community continue at an intensive pace., from the police directorates of the General Police Directorate of Western Macedonia.

As stated by the spokesperson of the General Police Directorate of Western Macedonia, Policeman BD Maria Panteli, "from the 30 December to date have taken place 55.039 audits by which they were found 182 violations both for not using a mask and for non-observance of the health protocols by restaurants and when entering the country ”.

He pointed out that the inspections will continue in the next period as the measures were extended until 23 January.

Regarding the weather conditions that prevailed in the area and the frost that prevails today, stressed that the movement of vehicles on the Road network of PE. Florina and Kastoria is done exclusively with the use of winter tires, while in P.E.. Kozani and Grevena is conducted normally.

"As of today - he stressed - the temporary ban on the movement of heavy vehicles over 12 tons in E.O.. Florina - Krystallopigi Border Station, as respectively the temporary traffic ban in E.O was lifted. Ano Idrousa - Nymfaio ”.

It is announced that for next week (from 24 to 30 January of the year 2022) the itineraries of the Mobile Police Units ... Crete: He bit the face of a police officer who tried to check him - The photo is shocking

This incredible event took place on Friday night (14/1) in Heraklion, during a police check. According to...