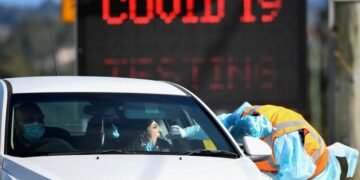 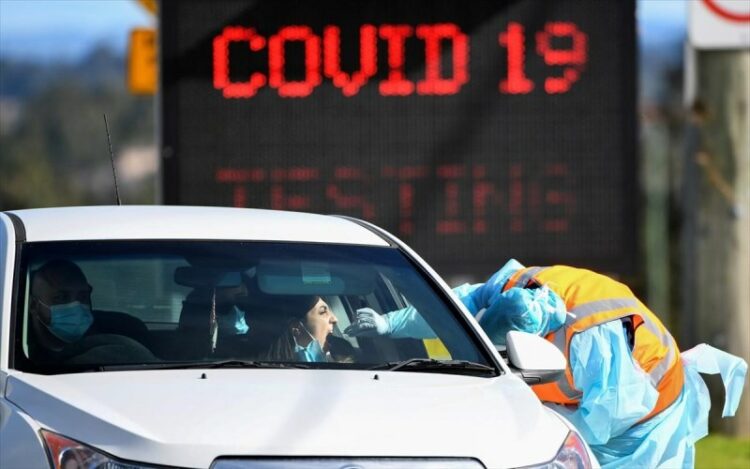 The total 12 actions were organized in central and easily accessible areas of urban and rural areas 11 Of Regional Units of Greece, enabling more than a thousand citizens to be tested for the SARS-CoV-2 virus free of charge.

The Mobile Teams of EODY performed 34 rapid test, which were all negative.

They took place 85 rapid test, the results of which were all negative. 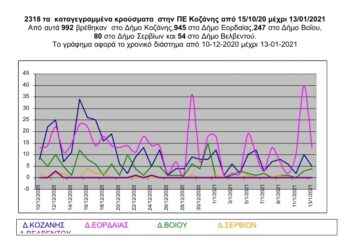 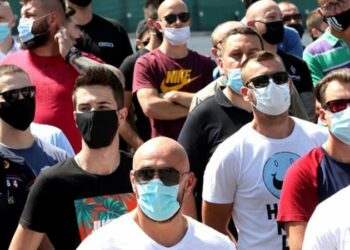 The traffic ban will remain in force from 9 in the evening until 5 το πρωί και μετά...

A case of coronavirus appeared according to information from e-ptolemeos.gr, to a teacher of the 11th Primary School of Ptolemaida, σύμφωνα με ενημέρωση του Διευθυντή...