Not in the anarchic development of RES. in Western Macedonia by the Regional Council

Reductions in the price of tolls at the Ascension and Bastion stations are provided for in the Joint Ministerial Decision signed by the Ministers of Finance, Christos Staikouras and Infrastructure, Costas Karamanlis, which defines the start of the toll station in Oreokastro for a fee 0,50 euros for cars..

In addition, according to the JMC, at 4 The operation of the toll station will start in December and in Asprovalta the cost of which for cars will be 0,90 euro, while in mid-January the Strymonikos station will operate at a cost for cars 1 euro. As indicated in the decision, the charges will be valid until all the front and side stations located on the Egnatia Odos are put into operation. As for the mileage charge, as the Minister of Infrastructure has pointed out, decided to stay on the highway at 0,03 euros per kilometer instead of 0,05 as provided for in a previous decision.

Exemption from toll payment except for Egnatia Odos vehicles, of the Fire Department, of the police, of the Coast Guard and the Armed Forces, EKAB ambulances and private passenger vehicles that are wholly owned by people with disabilities and are used exclusively by them or for their transport, as well as passenger cars.. owned by the unemployed and used by them with the presentation of a valid unemployment card.

As a starting time for the collection of tolls for the section A / C Kalochori - A / C Efkarpia, Thessaloniki Front Station, is defined at the earliest h 18/11/2019. The same date is valid for the collection of the adjusted price in the sections A / K West. Siatistas - Veria Fund, Front Station of Polymylos and V / A Veria - A / C Kalochori, Malgara Frontal Toll Station. 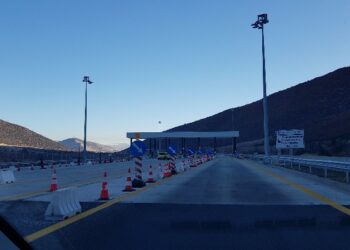 No meeting at the Ministry of Transport for tolls

There was no positive result from the meeting of the elected deputies, of the Mayor and advisors of the Municipality of Voio to the Ministry of Transport ... 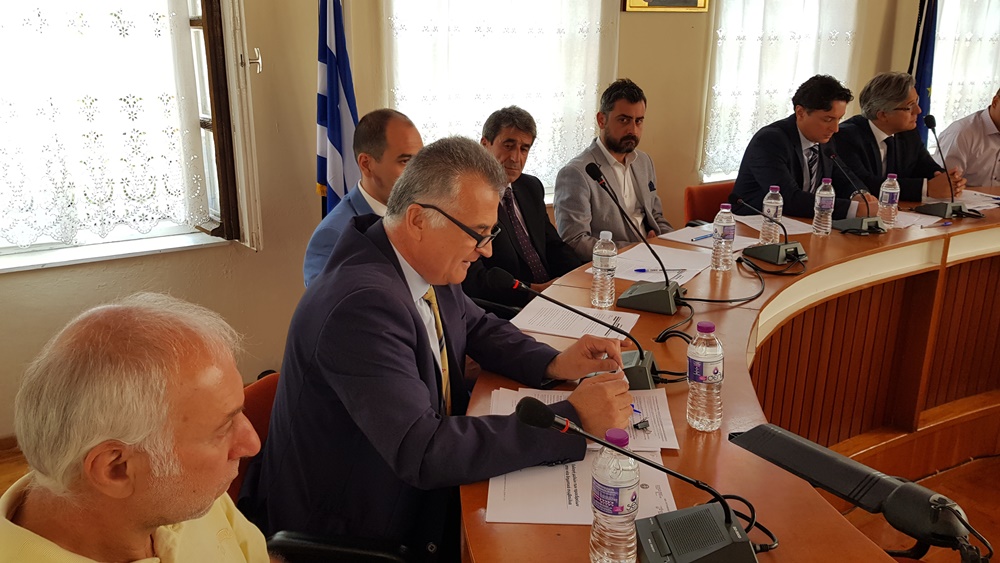 Following the latest developments (publication of the Official Gazette of the operation of the tolls-meeting of the municipal council) επιμένουμε σταθερά και επιβεβαιωνόμαστε για τη θέση μας...

Shortly after 4 at noon they will pass the door of the Ministry of Transport and Infrastructure, the representatives of the Municipality of Voio,...

A meeting will be held on Tuesday 26 January at the Ministry of Infrastructure and Transport on the issue of tolls in Siatista. This...