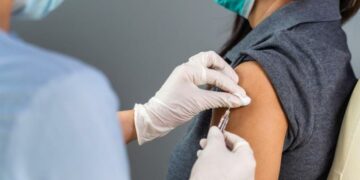 Vaccine: What most Greeks have done

Vaccine: What most Greeks have done 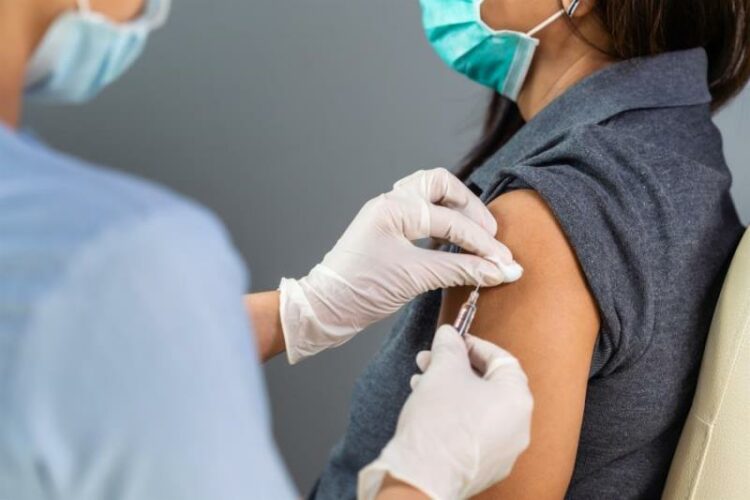 The Secretary General of Primary Health Care, Marios Themistocleous, announced that more than 12.080.000 vaccinations have been carried out in the country, while more than 6,4 million. Our fellow citizens have been vaccinated with at least one dose, corresponding to 61,1% of the general population, while 6 million. have completed their vaccination, corresponding to 57,7% of the general population.
But which vaccine has been given to the majority of Greeks;

As explained by Mr.. Themistocles in 74%, the majority of those vaccinated, έχει χορηγηθεί το σκεύασμα της Pfizer. Mr.. Themistocles, presented during today's briefing, detailed data on the preparations with which the vaccinations have been done so far in our country.

Pfizer vaccine: They have been granted 8.995.116 doses, that is, the 74,6% of vaccinations has been done with that mRNA vaccine.

AstraZeneca vaccine: They have been granted 1.540.288 doses, that is, the 12,7% of vaccinations has been done with that vaccine.

Moderna vaccine: They have been granted 1.096.647 doses, that is, the 9,1% of vaccinations has been done with that mRNA vaccine.

Johnson vaccine & Johnson: They have been granted 431.640 doses, that is, the 3,6% of vaccinations has been done with that vaccine.

How many vaccines has Greece received - How many is waiting

Greece 's agreement with the EU stipulates that our country 2021, will receive 27,57 million. vaccine doses, number corresponding to the vaccination 16 million. citizens.

In which countries did Greece donate vaccines?

In addition, our country participates with 500.000 installments in the Covax program for the poorest countries.

According to Mr.. Apart from donations, Themistocles is in the process of selling AstraZeneca and Pfizer vaccines in third countries.

Vaccine: There is a third installment for those below 50 years

Marios Themistocleous announced the administration of the third dose of the coronavirus vaccine to those under 50 years....

Researchers at the University of Oxford - the same people behind the AstraZeneca Covid-19 vaccine- began to develop a ...

Optimism for cancer vaccines in the next 2-3 years

Even closer to the production of cancer vaccines is the scientific community, according to what Ugur Sahin said,...

Overwhelmingly in favor of the vaccine for Covid-19 are the pediatricians playing a very important role in the operation of "persuasion" of teenagers from ...