In October 2019 plants to be planted Vinca major in a nursery found infected with the quarantine pest Xylella fastidiosa in the area of ​​Rome. After two years of systematic reviews and non-detection of quarantine pest in the area it is considered that the area is free from the organism.

In November 2021 confirmed case of Prunus dulcis almond orchard found for the first time in the municipality of Canino, Italy.

We remind you that the Xylella fastidiosa classified in the category of the most risky harmful organisms for Greece, which, if installed, will have unbearable economic consequences and huge effects on the agricultural ecosystem and tourism..

The number of plant species that are vulnerable to Xylella annoying it's too big, while the relevant European Commission database is constantly updated with the entry of new items. Vulnerable plants, important for our country, is the olive, the vine, species of the kernel family (cherry, plum, almond tree), as well as many fragrances, ornamental and forest species (lavender, oleander, rosemary, acacia, Oak).

Those interested in any information can contact the Directorate of Agricultural Economy and Veterinary Medicine.. Kozani, Quality Department & Phytosanitary Control. 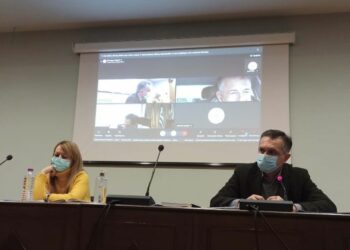 Working meeting on the "Green Transformation" of the Region of Western Macedonia, was held on the initiative of the Regional Governor Mr.. George Kasapidis, today... 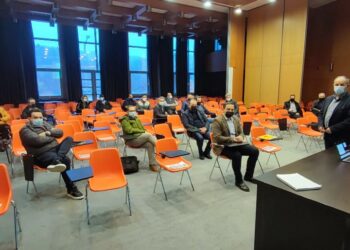 On the initiative of the Deputy Regional Head of Rural Development, Mr.. Lambrou Chatzizisis, A meeting with the cheesemakers of Western Macedonia took place in Grevena. In ... 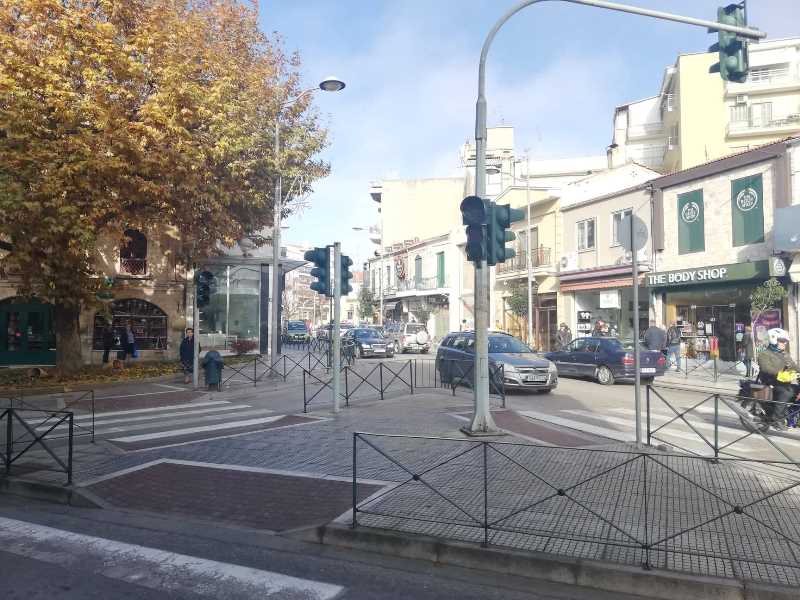 The inclusion of the project "Reconstruction of Lassani Square and surrounding streets" in the Operational Program Western Macedonia 2014-2020, signed on Tuesday 23/11/2021,...

The approval of the allocation of credit for the project "Measures and means of fire protection of school units of the Municipality of Velvento", signed by the Regional Governor of Western Macedonia ...