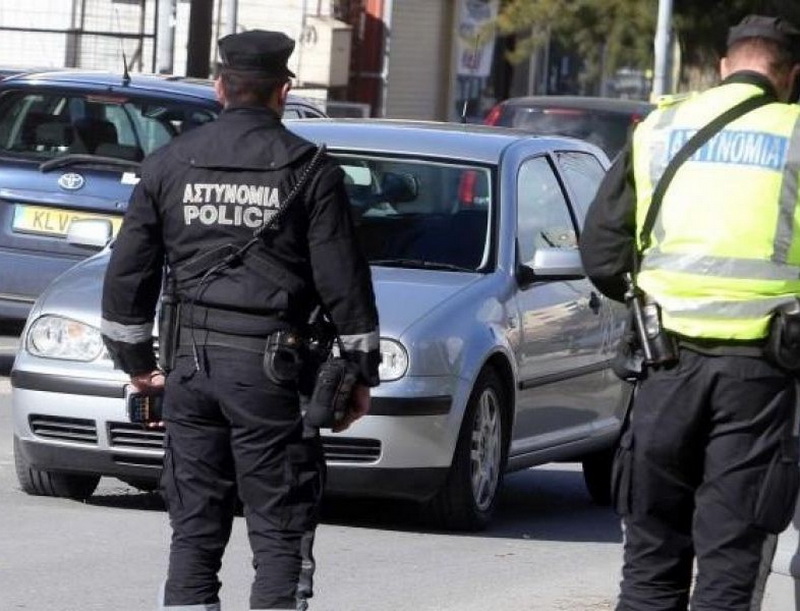 Vitriol attack in Kallithea: The 34-year-old has severe burns, what he described to the Police

5 tips to help you choose the perfect carpet color

DEFINING CoinSEP: Easter Exhibition of the structure with children's creations!!!!!

Vitriol attack in Kallithea: The 34-year-old has severe burns, what he described to the Police

The attack with caustic liquid causes shock, to the detriment of a 34-year-old, while she was going to work yesterday morning, in Kallithea

The young woman is said to have lost her sight in one eye.

According to what has become known from her description in the Police, managed to see a woman in black clothes and a surgical mask, which took her by surprise and threw her liquid.

The 34-year-old was taken to a private clinic, where she was later visited by security police.

Where research is moving

According to the information, the investigations of the authorities revolve around the close circle of the 34-year-old, while two men from her environment have already been called to testify.

According to secure information, at the clinic where the young woman was taken there was a brief conversation with the police. In particular, the purpose of the police visit was not to find out details but to find out if he knew the perpetrator or if he had any suspicions about who she might be..

The young woman spoke to them about the moment when her stranger threw it away vitriol while the police question if she was recognized by her answer was negative.

Due to her health and psychological condition, Police did not insist on questions but it is expected in the coming days where her health condition will allow it., to visit her again to testify.

From the afternoon in the special laboratories of EL.AS.. The first videos have arrived from the area where they are expected to be examined in detail in case they shed light on the case.

According to information from AMPE from police sources, while the 34-year-old woman was going to the company's offices where she works, on Theseus Avenue, at the height of Agia Eleousa, a woman approached her, who was wearing a surgical mask and poured the caustic liquid on her face. Immediately after, the unknown fled.

The 34-year-old, who has suffered severe burns, served in a private clinic, in Neo Faliro where he is being treated in serious condition.

What does the doctor who took care of the 34-year-old say?

The 34-year-old woman was taken to the burn unit after the attack she received with caustic liquid.

"During my morning shift in 09:48 I received a woman who came running and screaming. There had been some kind of chemical attack on her. It was treated as a chemical burn. We gave her all the first aid, "said Mr. Paris Boules, emergency manager at Metropolitan, on Mega's "Live News" show.

Mr.. Boules is the doctor who took care of the 34-year-old woman who was attacked with vitriol in Kallithea on Wednesday morning.

"The woman had a chemical burn on her face, on her neck and upper extremities. And in her left eye a bad burn on the retina. He is currently being treated by a team of plastic surgeons and ophthalmologists. The situation is very difficult for the eye. Her condition is stable at the moment, "he said. Bulls.

"In my question about whether it was intentional to call the police, he told me “I don't know what happened, a woman in black, I have not understood, he threw something at me ". It was difficult to communicate because of the shock he was experiencing. ", concluded Mr.. Bulls. 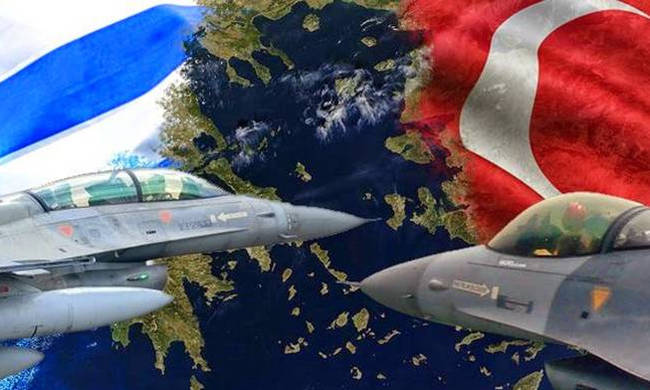 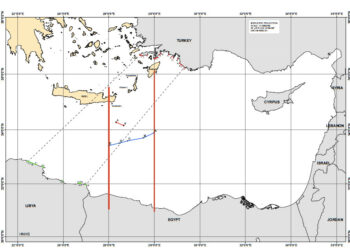 SHOCK in Kallithea: She was living with her dead mother - he had put her in the closet