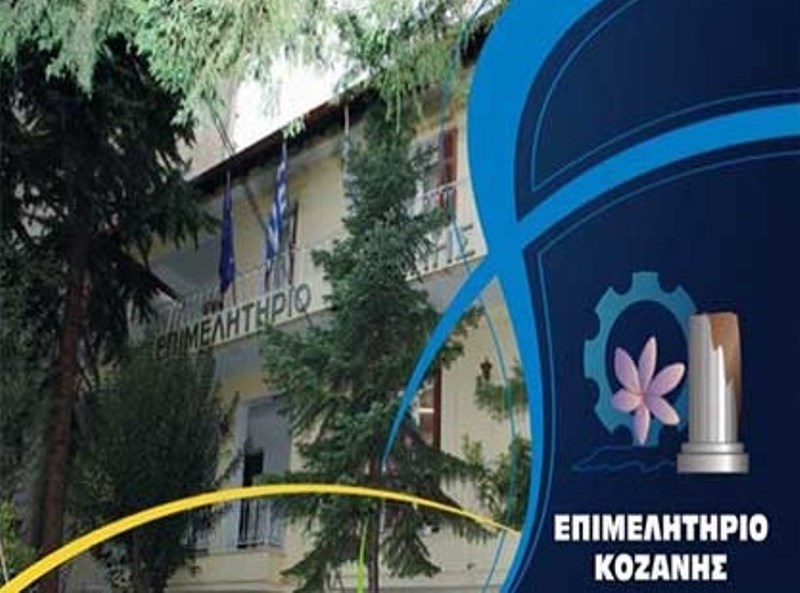 From the first moment of our election to the Board of Directors of EBE Kozani, we set as a priority the implementation of the program commitments, which would automatically reflect the trust shown to us by the members of the Chamber through the electoral process.

Despite the obstacles that arose from the first period, we managed to resolve a number of issues related to the operation of the Chamber as well as the issues of members - companies.

But it is obvious, especially at this critical time, that a different approach and activation of all forces is required, to successfully address the great challenges and serious issues plaguing the region and the business world.

It is also obvious that personal controversies and egos have no place in this endeavor, and much more, manipulations and practices that effectively render inactive an institutional arm - such as the Chamber - of businesses.

In specific cases and especially in the last period, We have expressed a number of disagreements and objections regarding actions, omissions of the President which effectively gave way to pointless confrontation and impossibility of conciliation, on key issues for which the sympathy of the members of the board of directors was required, given its composition and what preceded it.
That these disagreements did not trigger the change of attitude on the part of the President, but on the contrary we saw even more intensely a confrontation that only harms the institution and its thousands of members, were also the catalyst for our further actions.
This situation certainly does not honor anyone, but in order to remove the impasse leads us to the decision to become independent from the "Modern Chamber" combination.
Our independence does not put us on the sidelines, on the contrary it enables us to remain active, with even more will and power to offer, committed to the expectations of members, hoping at the same time to create the appropriate conditions for the Chamber to continue with another perspective clearly more active and intervening in local developments.

It is important that everyone understands, both the President of EBE Kozani and the members of the three combinations represented on the Board of Directors that at this stage there are no other disagreements that automatically put aside EBE Kozani. We believe that the time has come for the President himself to take those initiatives in order to break this deadlock..
Sincerely, the members of the Board 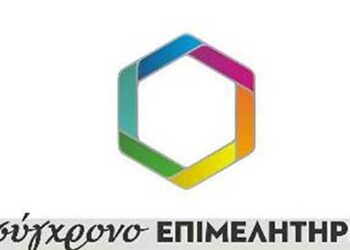 The New Members of the Administrative Committee of the Kozani Chamber 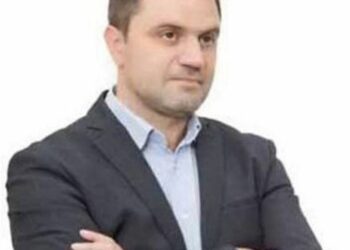 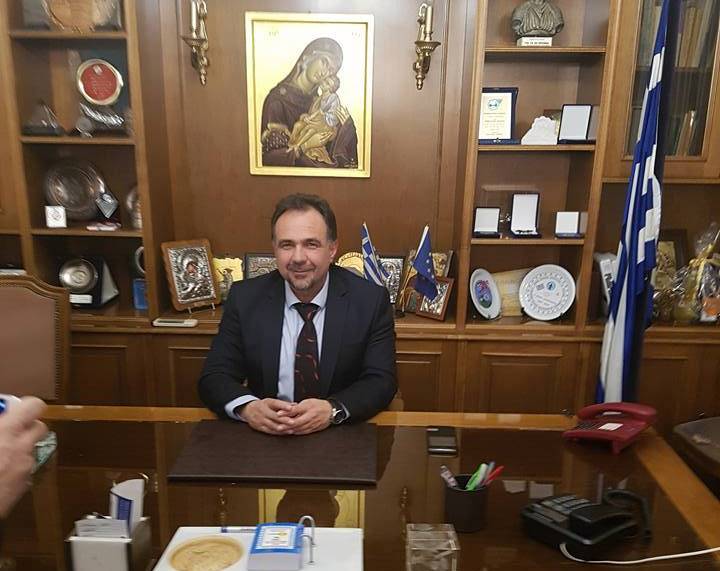 Dear members of EBE Kozani, With a Surprise, Anti-democratic and Anti-parliamentary political process, the Government submitted and finally voted ...