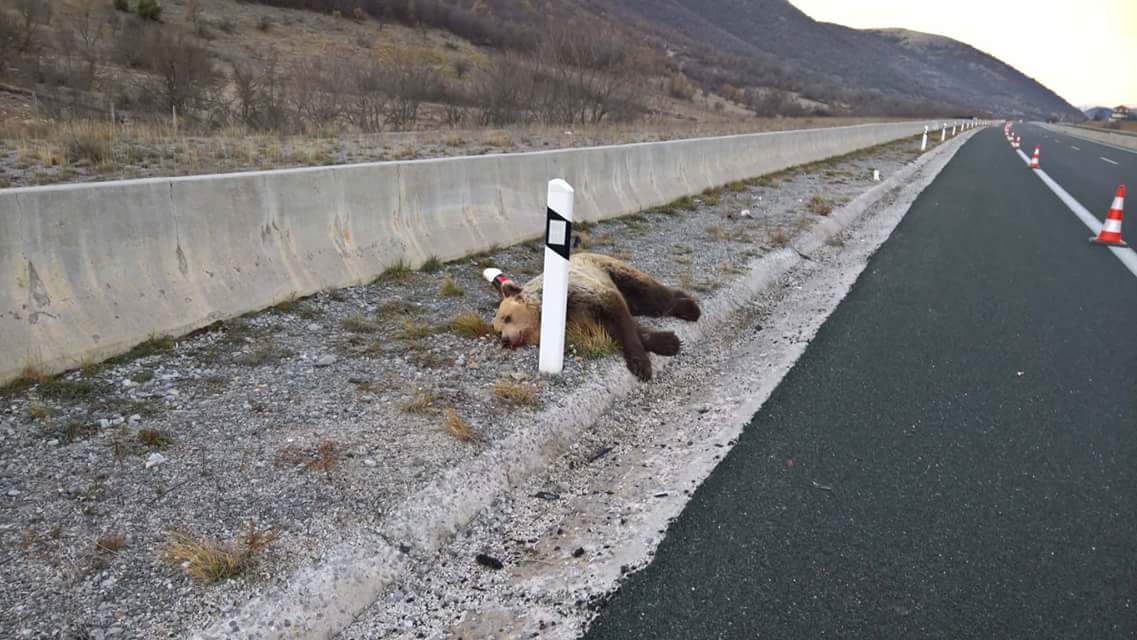 Kastoria: He stole pounds and gold, worth 5.000 euro

Kozani: A 45-year-old man was arrested for drugs and weapons

"A hero with a scalpel" My hero

Message of the New General Regional Police Director of Western Macedonia, Brigadier General. Spyridon DIOGARI on the occasion of assuming his duties

Heraklion: 15chrono falsely reported being raped by two people because she was late coming home

Real estate: The "electronic envelope" for express transfers is just around the corner

Father Anthony: "There are days when we have nothing to eat"

The incident happened on the vertical axis of Egnatia Siatista - Krystallopigi at the height of the settlement of Kaloneri between the junction of Neapolis - Mikrokastro, downstream to Kozani. The animal was a young male approximately 2 years and around 45 kg weight. The health of the driver and the passenger is not endangered, while the vehicle was completely destroyed.

The Kozani traffic police and EGNATIA ODOS SA. alerted the Bear Emergency Response Team (OAE) as provided by applicable law (Government Gazette 272 / Β / 07-02-2014). OAE mobilized immediately, consisting of a mixed ladder of ARCTOUR, of KALLISTOS , of the Tsotyli Forest Service, of the Kozani police and EGNATIA ODOS SA, collected the animal and performed an autopsy on the causes of the accident.

The vertical axis Siatista - Krystallopigi of EGNATIA ROAD passes through one of the most important habitats for the brown bear. Its construction had led to them happening on average 5 bear accidents per year. Based on the results of the project LIFE ARCTOS KASTORIA and the cooperation with EGNATIA ODOS SA, the latter installed new reinforced fencing along the axis, while with the project LIFE special signage was installed to inform drivers and special reflectors, so that the lights of the vehicles prevent the animals from the street. With the fencing of the highway, wild animals have as their only option the passage through underground passages, in which they have no contact with vehicles. In this way, the average number of accidents decreased to 0-1 per year and LIFE ARCTOS KASTORIA was awarded the pan-European Natura Awards 2000 Awards (2018) και Best of the Best Life Projects (2018).

The first phase of the autopsy performed by the members of KALLISTOS and EGNATIA ODOS SA. led to the following conclusions about the causes of the accident:

-The unfortunate animal wanting to cross to the other side of the road, entered the road and finding no way out moved on it until it was hit by the passing car.

-It is possible that the young bear entered the highway from a surface ditch for rainwater, to which, as found, the fence was not covered.

-It is possible that the young bear entered the highway from some point of the branches of the junction of Naples - Mikrokastro, entrances whose fencing can not cover.

In any case, EGNATIA ODOS SA. has already begun and will continue to improve fencing at such points on the street, utilizing its participation in the project LIFE SAFE CROSSING which comes to continue but also to improve its work LIFE ARCTOS KASTORIA. Mwith its resources LIFE SAFE CROSSING will improve the fencing at the point of the surface ditch in a way that will not allow even a small animal to enter, while at the same time as much as possible will not impede the operation of the ditch, in case the rainwater has carried materials (mud, leaves, branches etc.). The fencing around the nodes will also be checked, for her improvement, where possible. End, The creation of escape devices has already begun in case an animal manages to enter the road.

It is very unfortunate that the accident happened shortly after the location of one of its information signs. LIFE ARCTOS KASTORIA. EGNATIA ODOS SA. and KALLISTO appeal to drivers moving on the vertical axis Siatista - Krystallopigi to pay attention to the information signs and to drive slower than the permissible limit, especially during the night or early morning hours. 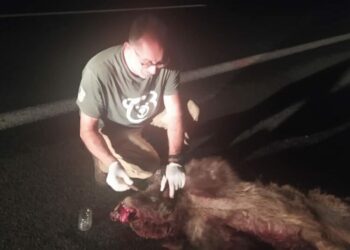 New car accident with a bear victim, near the tolls of Siatista. Video

A new car accident with a bear victim occurred on Wednesday night on the Egnatia Odos, before the tolls of Siatista,... 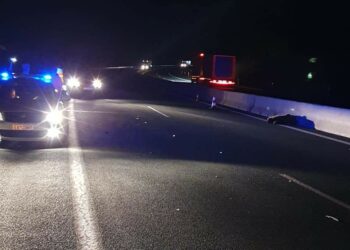 Regarding finding a dead bear at 3,9 km of the Kalamia Kozani junction to Siatista on the Egnatia Odos, from... 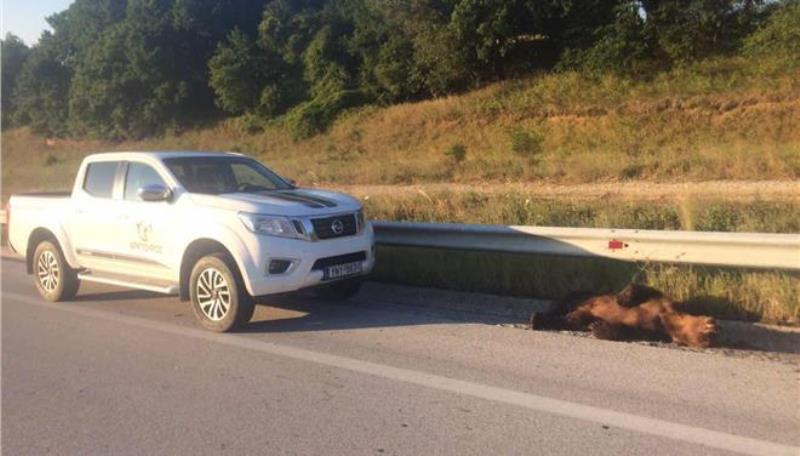 A dead bear was found at the "Key" location of Amyntaio

On the morning of April 25th 2018, A dead teddy bear was found by the Florina Police Department on the new Amynteou Provincial Road- ...