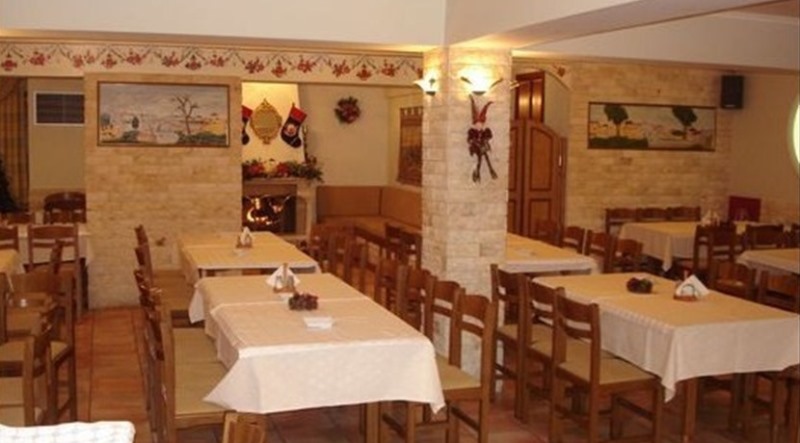 Focus : The scenarios for its reopening – The terms and conditions set by scientists

Focus : The scenarios for its reopening – The terms and conditions set by scientists

The number of voices calling for the partial removal of the lockdown and the focus is constantly increasing, as only with delivery and take away companies can not stand on their own two feet.

For a large part of the market, mainly restaurants, taverns and cafes operating in major cities, the blow is huge, as both last year and this year the winter months were lost while in the short time they operated and due to the reduced tourist traffic in the summer and the lockdown in the holidays they failed to meet their obligations, e.g. rents, taxation and other fixed costs that remain, accumulated and simply postponed for the future.

The issue of catering concerns the government staff, as it is a large business that counts over 80.000 businesses and at least 330.000 – 350.000 employees, while maintaining a large number of companies in the primary sector, in the alcohol sector and in the food and beverage industry.

From the 7 November, when the second universal lockdown bars were imposed in our country, cafes and restaurants remain closed and can serve their customers only with the method of delivery and take away.

According to data, in November, restaurants and taverns lost turnover 72%, while the interval from 13 December to 31 December the drop compared to the previous year was 74%. These losses have an impact on public funds both from VAT and taxation as well as from insurance contributions..

The focus and the. Hopes

Hopes for opening the restaurant after retail, leaves the professor of Microbiology Alkiviadis Vatopoulos.

Mr.. Vatopoulos, Speaking to Open, he stressed that if the opening of the stores goes well, the issue of catering will be reconsidered in two weeks..

Asked about this issue by the Minister of Development, Adonis Georgiades, during yesterday's briefing, she replied that the restaurant would open when her time came, however she has not come yet.

"In the restaurant we know that you have to take off the mask to eat or drink, so the transmission is bigger "he stressed.

"Now is not the time to focus. When the evolution of the pandemic allows it, we will proceed to this step as well. We are still far away. We are in winter. "The risk is very high," he concluded.

A few days ago, after all, the professor of Genetics at the Medical School of Geneva, Manolis Dermitzakis, did not look negative at the opening of the restaurant pointing out that we should not connect it only with the bars.

"If the restaurant can only serve outdoors and with heaters, which it has anyway because of smokers, we can discuss opening it in three weeks. But only outside ".

One of the scenarios that seems to have fallen on the table, is that of the opening of the focus with function of the outdoor spaces only.

In fact, the government's move to support companies to buy outdoor heaters moved companies to open, even gradually, utilizing the outdoor spaces they have and with all the required measures (distances, masks etc.).

As stressed by Mr.. Georgiadis "the Ministry of Development already has a NSRF problem, on the basis of which we subsidize all outdoor radiators, which catering entrepreneurs would now like to buy, to use them outdoors, when we are ready to restart the focus ".

The request for focus due to lockdown

The Ministry of Finance, In an effort to support the reopening of the financially affected sector, it is considering extending the reduced VAT for catering, possibly until the end of the year..

According to information, the financial staff of the government is considering to further extend the reduced VAT 13% valid until April. This move will directly enhance the focus. 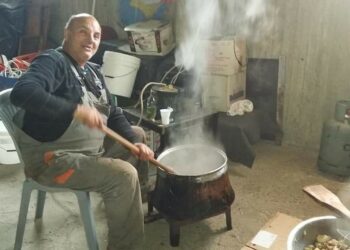 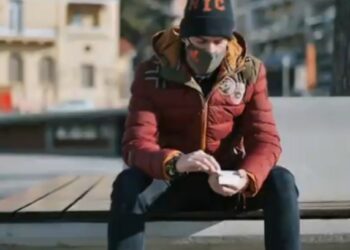