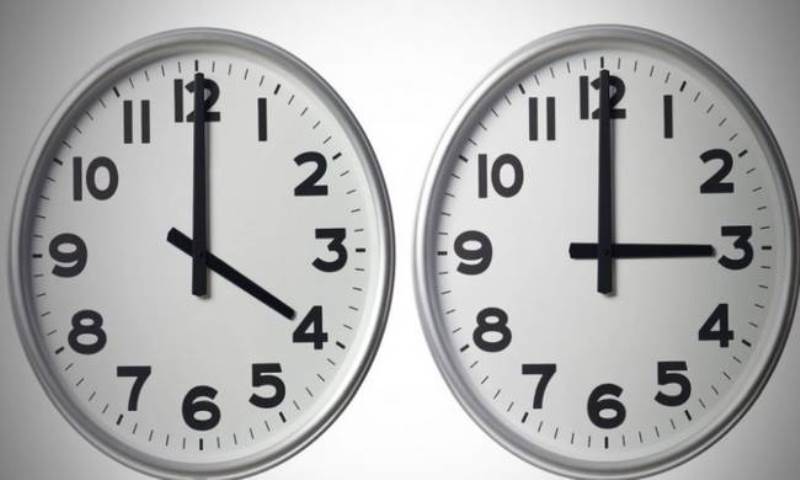 The majority of Europeans agree, but the Greeks seem to have a different view.

Several countries, such as Greece, change their watches twice a year. But scientists at the American Academy of Sleep Medicine are calling for an end to the practice., saying it causes circadian rhythm disturbances (SS. biological process that shows endogenous periodic change over a period of 24 hours).

Disturbed sleep is associated with many health problems, from stress to stroke.

Depending on where one is in the world, the daily dose of sunlight changes. Compensating for this change, rotating the clocks backwards or forwards, is common in many countries – but it could harm people's sleep patterns;

Scientists from the American Academy of Sleep Medicine (AASM) warn that adaptation runs counter to the natural circadian rhythms of the human body and want this practice to be abolished.

The sleep / wake cycle of the human body is caused by exposure to light and especially daylight. But one of the effects of daylight saving time is that the first part of the day is darker than usual., while the end of the day remains brighter for longer.

Disturbed sleep can have detrimental effects on health, warns AASM. "There is plenty of evidence for the negative, short-term effects of the annual change to daylight saving time in spring ", says the president of the organization, Dr.. Canaan Ramar.

In favor of abolition

Twice a year, the watches in approx 70 countries change by one hour – front in spring and back in autumn. Most of the world's major industrial economies have adopted daylight saving time, with the exception of China, India and Japan, as well as the state of Arizona in the USA.

However, the 2018 A European Commission investigation has found that 84% citizens of the European Union were in favor of abandoning the clock changes. In some countries, the percentage was even higher.

The same time, The American Sleep Foundation estimates that one-third of Americans do not get enough sleep. And while short-term sleep problems may not seem serious, can be quite harmful. Increased stress, Mood disorders and memory loss are associated with moderate sleep deprivation. If the problem persists, can cause even more serious consequences, leading even to hypertension or cardiovascular disease.

The supporters of summer time, on the other, they say it saves lives and energy and helps prevent crime. Authorities in the US states of Washington and Florida, for example, have adopted daylight saving time, throughout the year.

The AASM, in the meantime, believes that countries should have a standard time all year round. "The permanent, standard time all year round is the best choice to better match the circadian sleep-wake cycle. Daylight saving time results in more darkness in the morning and more light at night, disturbing the natural rhythm of the body "he concludes. Informing citizens of PE. Kozani of October 27 2020 for the COVID-19 pandemic (Clarifications for the duration of the lockdown).... 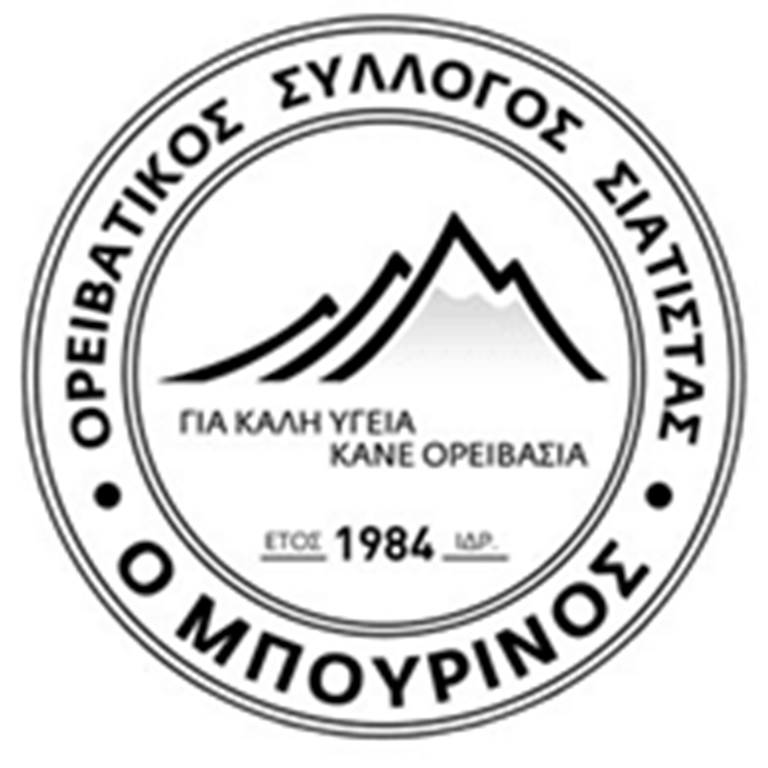