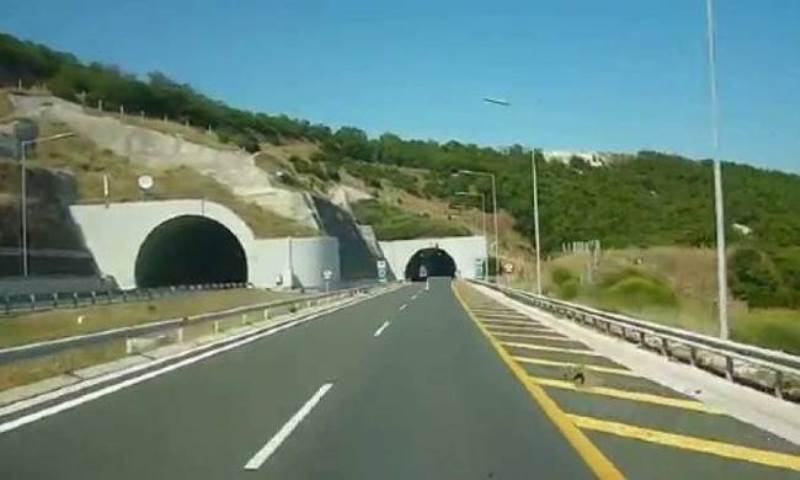 Egnatia Odos SA. takes over the tunnel of Kleisoura- Program contract with the Region of Western Macedonia

Egnatia Odos SA. takes over the tunnel of Kleisoura- Program contract with the Region of Western Macedonia

Egnatia Odos SA. is the body that will take over the fortunes of the great project of the tunnel of Kleisoura, after the agreement that seems to have been locked between the Region of Western Macedonia and the company.

An agreement which is expected to be ratified definitively in one of the next Regional Councils, maybe in the future, with both sides finalizing the remaining details which are considered formal.

A program contract will be signed between the two parties which will define the obligations of both parties, while last week in Kozani a wide meeting was held with the participation of the services of PE. Kastoria but also the managing authority.

Egnatia Odos SA. undertakes this great work having the so-called know how, in similar road projects, while the percentage of discount that will be given to the final budget of the project is now expected to be of great interest., with the initial amount reaching 70m. euro.