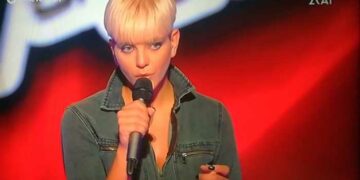 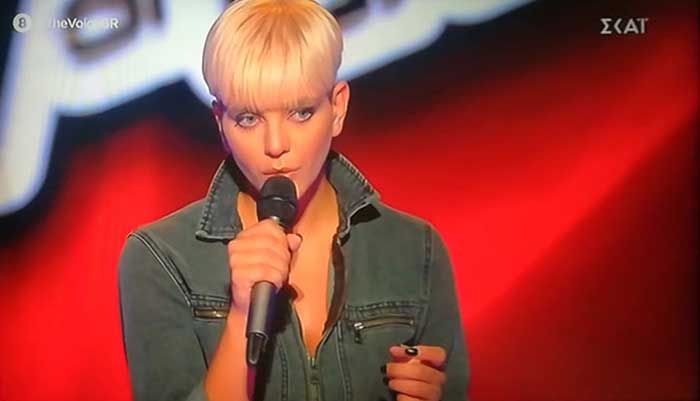 Alexandra Goody made her appearance on "The Voice" and wowed the audience and the judges with her song!

Alexandra grew up in Kozani, in the morning he goes out in the popular and in the evening he is a DJ with many appearances in shops of the city and not only, has been involved with music since she was little and as she said, chasing her dreams.

The judges were impressed by her energy and interpretation, in the "Blind Audition" claiming the, in their team.

Finally, he chose the team of Panos Mouzourakis. Alexandra was accompanied by her two sisters Olympia and Elena.

Harry Chalamoutis continued his course in the Voice. Harry was stolen by Eleonora Zouganeli, with her team ...

Haris Chalamoutis in the next phase of the Voice. Video