It was normally a Guinness World Record, only evolving into a thriller of epic specifications.

For the woman from South Africa the reason, who claims to have brought into the world 10 babies, and now he puts up with his father, who expresses from the first moment his concern that all this is set up and fake.

She insists she gave birth to tithes, but he is afraid of his father's family and remains hidden;

Father Teboga Tsotetsi had come out earlier in the week to ask people to stop donating money to Gosiame Thamara Sithole, as he says he has not shown him yet 10 his children, despite the fact that a week has passed since the birth.

Tsotetsi claims that the last time he saw Sithole was on 7 June, before transporting her to a Pretoria hospital to give birth to 7 boys and 3 her girls, according to a report in The Sun., invoked by a local media (Pretoria News).

Tsotetsi said he was overjoyed, he could not see his children, however, because of the limitations of the coronavirus. But on Tuesday he came out and said that the babies do not exist.

He tried, as stated in a written statement, to visit his partner to see the children, but she did not accept. "The family has come to the conclusion that there are no tithes", writes features.

Sithole now goes on the counter attack. He spoke to a reporter from a secret location and said he was hiding because of Tsotetsi and his family..

Many members of the wider circle, however, claim that the woman gave birth to tithes, breaking their record 8 Nadya Suleman's children from 2009.

However, we have not seen the babies so far, nor has any official authority confirmed the fact. 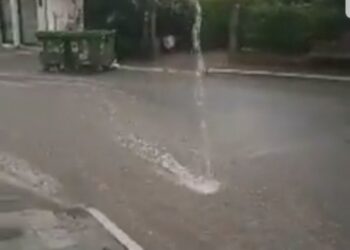 The latest laboratory-confirmed cases of the disease have been recorded recently 24 hours are 2.874, of which 10 were found ... 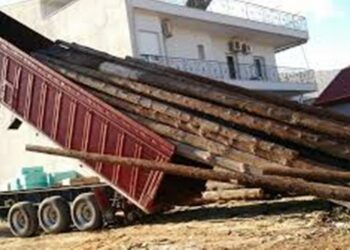