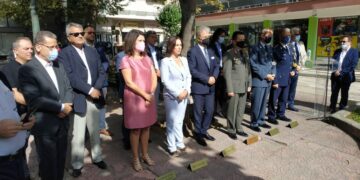 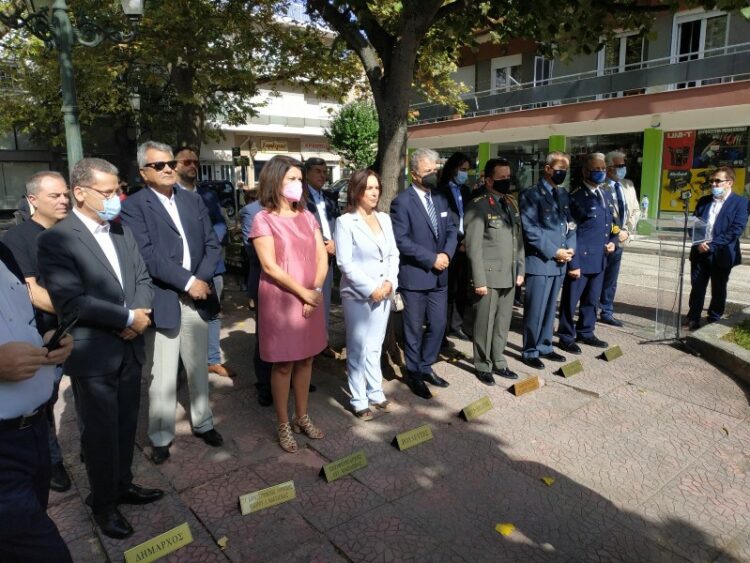 The Member of Parliament for SYRIZA – PS. Π.Ε. Kozani Mr.. Kalliopi Vetta attended the events for the Day of National Remembrance of the Genocide of the Greeks of Asia Minor organized by the Kozani Region, the Municipality of Kozani and the Asia Minor Association in the square of Asia Minor in Kozani.

"Today we honor the memory of the people who were sacrificed during the Asia Minor Catastrophe. We pay tribute to those who were killed, were expelled from their homes, separated from their families and their land, surrendered to the month of a ruthless army. No matter how many years pass, the dramas and hardships of our compatriots will always be parts of our collective memory.

The people of Asia Minor, coming to Greece in very difficult times, they grew up, starred and excelled in every area of ​​our social life. Here in P.E.. Kozani, we are well aware of the achievements of our fellow citizens who came from Asia Minor and enriched the region with their multifaceted contributions to the economy, culture and society.

Today, among others however, is an opportunity to reflect on the ills caused by nationalism and to work together to build bridges of friendship and solidarity, instead of walls of hatred and confrontation.

The sacrifices of the people of Asia Minor will never be forgotten. Let's do it, however, that we can never experience such periods again. 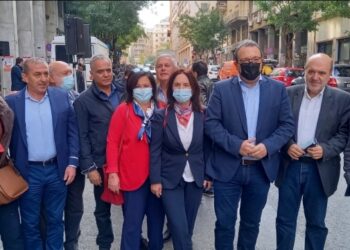 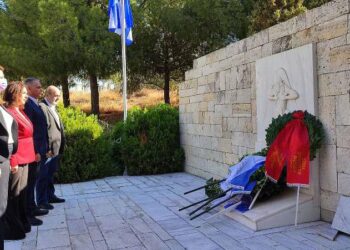