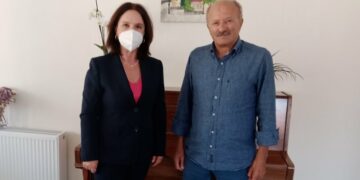 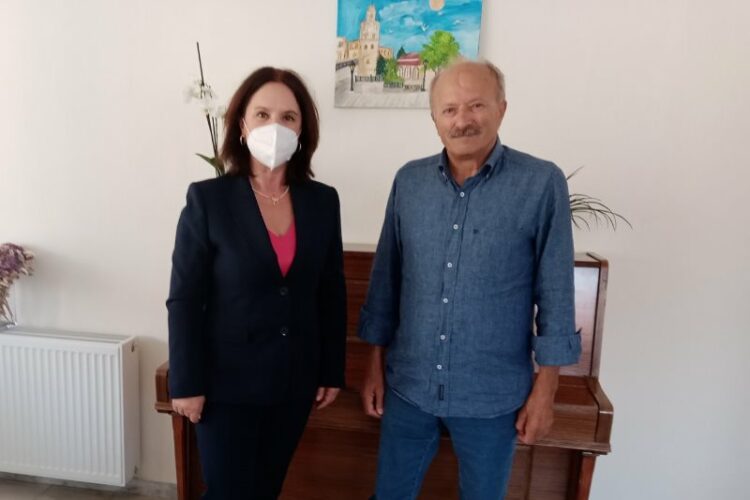 At the meeting, There was a wide reference to the big problem of unemployment that affects PE. Kozani, with those registered in the registers of the organization surpassing them 16.000, while it was specially pointed out that this is the area with the longest unemployed.

It was stressed that the problem worsened after June - with the end of the suspension regime- as they were fired around them 450 employees who were added to the general count.

also, There was a reference to the financial obligations of the Ministry of Labor to OAED but also to the delay in the preparation of targeted programs for the region, already, from February.

In the contacts with the employees, the lack of staff in all the services of OAED was pointed out so generally, as well as especially in P.E.. Kozani, as a result, employees are unable to meet the needs of the service.

End, emphasized that tackling unemployment in the post-colonial period is the only way to a fair and sustainable transition to a new social and economic model, while pointing out that it is the responsibility of the State not to leave any citizen of the area without the necessary support. 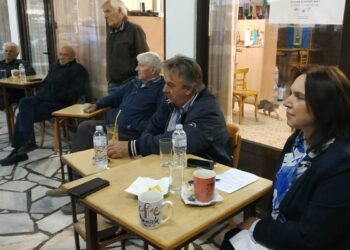 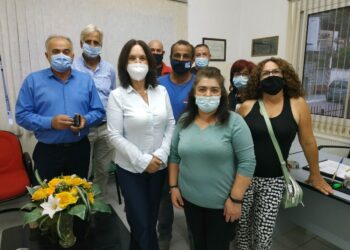