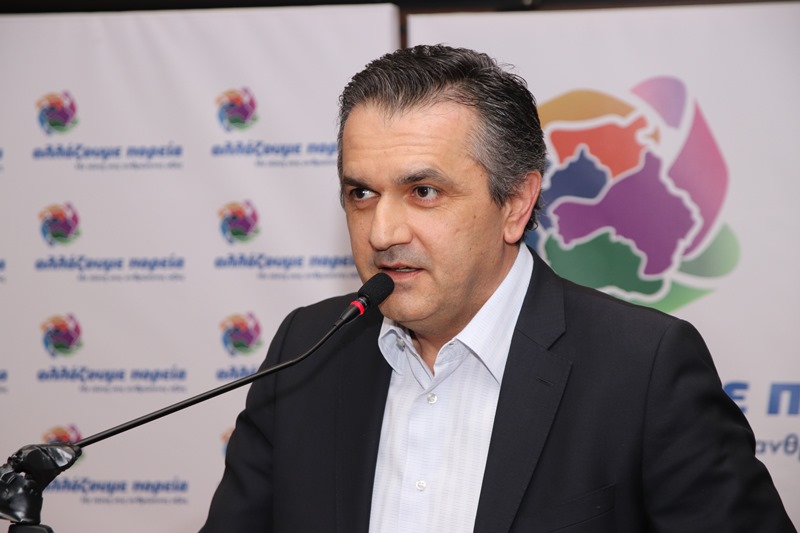 His full support to the victims of the earthquake-stricken areas of the Regional Unit of Kastoria, expressed the Regional Governor West. Of Macedonia, George Kasapidis, during yesterday's visit to the villages of Makrochori and Mela.

Accompanied by the Spatial Vice-Regional of Kastoria Despina Kozatsani, the Deputy Regional Minister of Civil Protection Thomas Manos, τον Πρόεδρο της Τοπικής Κοινότητας Μακροχωρίου Βαγγέλη Κωνσταντινίδη και τον Πρόεδρο της Τοπικής Κοινότητας Μελά Ιωάννη Καντζάκη, the Regional Governor made it known with his statements that “following a relevant request of the Mayor of Kastoria, suggested to the competent ministry, the declaration of the specific areas in a state of Civil Protection Emergency ".

Next week competent workshops will be in the area, and the request for a state of Civil Protection Emergency, concerns the settlements of the Municipal Unit of Korestia and Vitsi, with the aim of including in this scheme all the settlements that have been damaged by the earthquake of Florina. 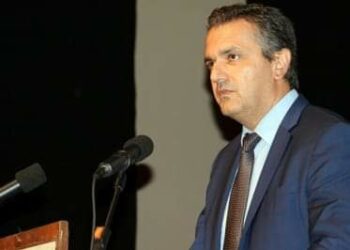 They are being completed today 103 years since the Genocide of the Greeks of Pontus. Η Γενοκτονία του Ποντιακού Ελληνισμού φέρνει στις μνήμες όλων...

The Program Program budget of € 3,580.0000.00 was signed for the project "Road Accesses to companies in the primary sector of PE.. Kozani, in the settlements of the Municipality of Eordea "

The Program Contract between the Region of Western Macedonia and the Municipality of Eordea, for the elaboration of the project "Road accesses to ... 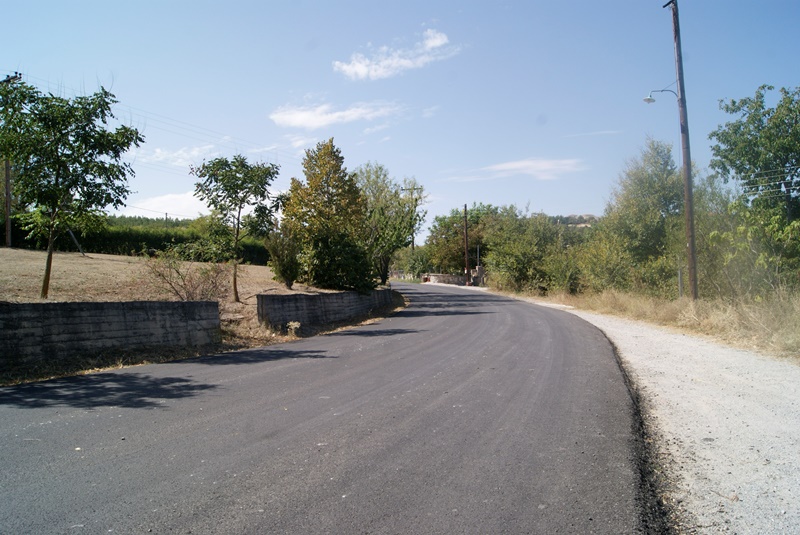 The Program Contract with a budget of € 5,110,000.00 was signed (with VAT) for the project "Road access to companies in the primary sector of the Municipality of Voio PE. Kozani »

The Program Contract for the execution of the project "Road access to companies in the primary sector of the Municipality of Voio PE.. Kozani "budget 5.110.000,00... 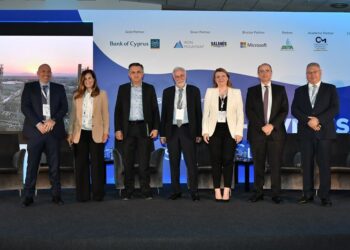 The Regional Governor of Western Macedonia George Kasapidis at the 1st Greece-Cyprus Business Summit.-A cooperation agreement between the Region and its bodies is underway ...