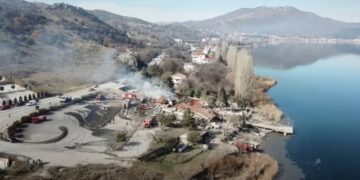 Kastoria: The scenarios for the complete destruction of the hotel

Kastoria: The scenarios for the complete destruction of the hotel 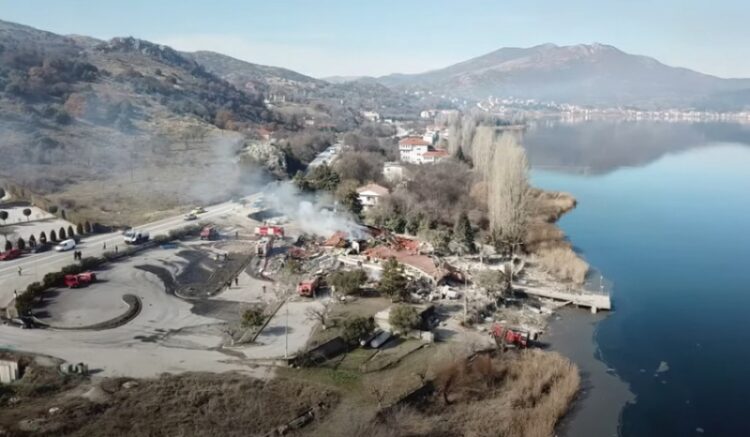 The causes of the explosion that completely destroyed the emblematic four-storey hotel "Tsamis" in Kastoria, are being investigated by the Authorities.

As it became known, the explosion occurred around 01.30 Thursday morning and its power was such, which not only shook the city but was also felt in Argos Orestiko, located at a distance of about 10km. Immediately after the explosion, a huge cloud of smoke "covered" the wider area around the hotel..

The hotel "Tsamis", with 75 beds and five suites, was one of the emblematic tourist complexes of Kastoria. It operated in the late 70's and was connected with the tourist development of the city that became famous in Greece and abroad.. It was built near the lake with a great view of the city.

All possibilities are open

According to reports, all possibilities are open regarding the explosion.

Beyond LPG, which seems to be the most likely cause, Authorities do not rule out the possibility of criminal activity.

The hotel owner is also guided by this possibility, as, as it says, in the event of a gas leak there would be indications that would prevent disaster.