The MAVE (Asbestos Mines of Northern Greece), in the area of ​​Zidani, stopped operating the year 2000 while funds were allocated and the work of environmental rehabilitation of the area proceeded. This area is one kilometer away, and in hydraulic communication, from the river Aliakmonas and the artificial lake Polyphytou.

The plans for the Asbestos Landfill in the area, where the carcinogenic asbestos is to be transported and buried, withdrawn from every corner of Greece, they justifiably cause concern and upset to the residents of the area and beyond.

Asbestos is known to pose a serious threat to human health. Airborne and inhaled particles (fibers) asbestos are proven carcinogens (mesothelioma and other cancers, asbestos etc.). But also swallowing asbestos, mainly through drinking water, is responsible for equally serious diseases of the gastrointestinal tract and beyond. The above must be combined with the remarks of scientists about the water permeability of the rocks of the place where the Asbestos Landfill is being attempted., the seismicity of the area as well as the fact that from the waters that are threatened with pollution due to the landfill, Thessaloniki is supplied with water and the plain of Imathia and Pieria is irrigated., data, which make its creation prohibitive in the post in question.

The plan is planned to be implemented by a private company with conditions, aiming at its maximum possible profitability. Any jobs will be created, together with any remuneration from the operation of the foundry, in no case can they be weighed against the destruction that will be created in the environment, to the health and quality of life of the people.

The plans for the Asbestos Landfill in Zidani are in line with the policy of the Government and the EU.. to liberalize the energy market – de-lignification, which exacerbates energy poverty among the wider masses and affects the workers of the region in many ways in order to promote profitable plans for capital at the expense of the quality of life of the working class., of popular households. It is characteristic that the, multiple dangerous, investment is promoted without having been published so far (is not even included in the so-called "National Hazardous Waste Management Plan") the estimated, at least, amount of asbestos waste, which are planned to be sold nationwide and much more to the landfill in question.

Above all, the capital gains, both the manager of the landfill and the industrial and construction groups, that will take advantage of restored public space and resources in order to get rid of the "beer despite" the dangerous, their carcinogenic waste. These are huge quantities, as all existing asbestos components are waste as the holder owes, for years, get rid of them.

For all the above, It is not only bourgeois governments that have responsibilities over time, promoting this policy, but also local regional and municipal authorities, who with their conscious tolerance turn their backs on these unpopular designs, catastrophic for the environment and health.

– How does the government react to the substantiated objections of scientists, revealing the unsuitability of that area; (already restored, with water permeable rocks, in a seismogenic area, water supply of Thessaloniki, irrigation etc.).

– If there is a complete asbestos hazardous waste management plan, and if not what data is available to the Ministry.

– To whom, possibly phase, The process of promoting this catastrophic undertaking is under way.

The Members of Parliament

KKE: The anger of the self-employed and small traders is justified. Now to demand with their fight, immediate measures to support them!

These days, the names approved by the program of the region for the "strengthening of small enterprises that ...

KKE: Announcement for the maintenance of strict restrictive measures in the area of ​​Eordea

The maintenance of the strict restrictive measures decided by the government for the region of Eordea has brought to their limits.. 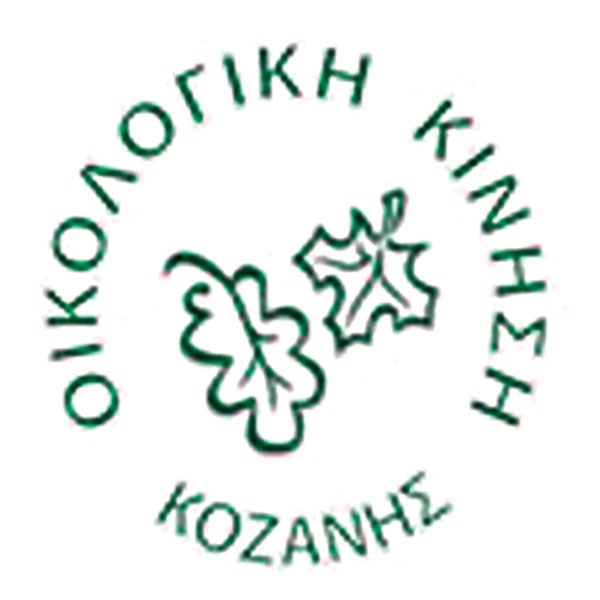 Ecological Movement of Kozani: Asbestos Landfill in MAVE – Complaints must be followed by suggestions

Regarding the installation of an Asbestos Waste Landfill (ΧΥΤΑΑ) in the former MAVE mine we emphasize the following: We agree that ...