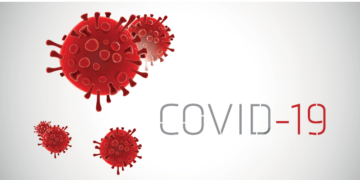 Coronavirus: The "geography" of the cases today Sunday 6/9 – increase in P.E.. Kozani

Coronavirus: The "geography" of the cases today Sunday 6/9 – increase in P.E.. Kozani 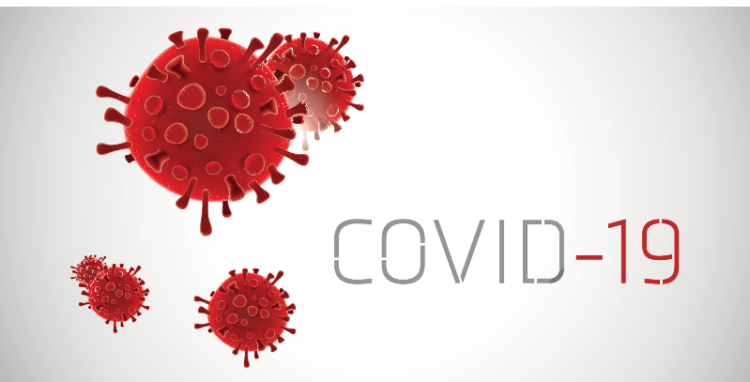 144 the new cases of coronavirus announced by EODY, reduced for a second 24 hours. 51 is in Attica. The 119 cases are domestic and 20 associated with confluence. Four deaths in 24 hours, 41 the intubated.

Μειωμένα σε σχέση με το Σάββατο είναι τα κρούσματα κορονοϊού στην Ελλάδα. For a second 24 hours the cases are less than 200. The number of victims is increasing, that has reached them 284 and the intubated that are 41.

From 144 κρούσματα που ανακοίνωσε ο ΕΟΔΥ την Κυριακή (06.09.2020), the 199 are domestic 20 associated with confluences, while 13 report recent travel within the country. 24 cases were detected at the country's gates, while there is one that is under investigation.

Attica remains first with 51 cases, but the number is reduced for another 24 hours. Nine cases are recorded in the peripheral unit of Thessaloniki and in Pella and Pieria.

How cases are distributed geographically

The new deaths of patients with COVID-19 are 4, while since the beginning of the epidemic they have been recorded as a whole 284 deaths. 106 (37.3%) women and other men. The middle age of our deceased fellow citizens was 78 years and 96.1% had an underlying disease and / or age 70 years and older.

West Macedonia: 52 deaths in November – 3 deaths in the Municipality of Voio