Kosmidis: The truth and the lie about the water supply project of the Zone

Kosmidis: The truth and the lie about the water supply project of the Zone 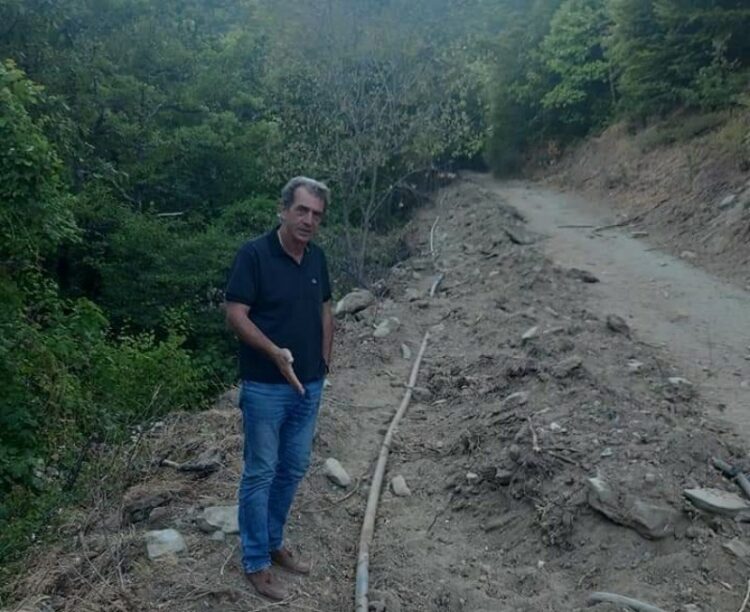 Good information for the residents of the Municipality of Voio, bad misinformation. 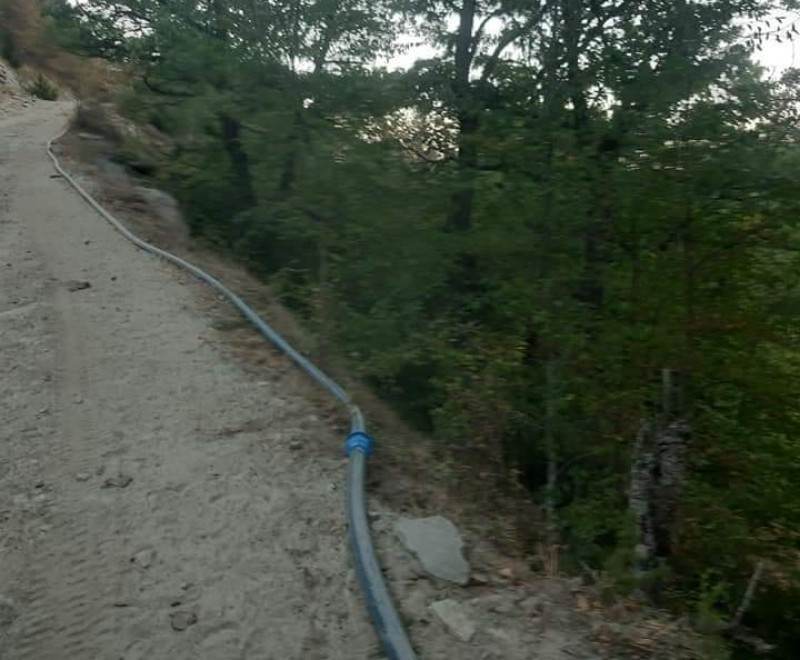 At 19 The official briefing was given in August by Messrs. Zevklis and Mayanga
Mayor and deputy mayor respectively, the completion of the new length water supply network 2200 m. in the community of Zoni which was a constant request of the residents.

The project was done RIGHTLY, which seals the sloppiness of the people who run our place.
The pipeline is located on a rural road used by local lumberjacks (the road is in a miserable condition)that to go through 3 MS were needed 30 about minutes.
This is for the responsible deputy mayor who boasts that he did a great job on the rural roads..
The rest of this project is with asbestos pipes, as in other municipal districts such as,Siatista, Galatine, Kaloneri, Neapoli etc. that need to be replaced to ensure the health of the inhabitants.
The photos depict reality Dimitris Kosmidis: I will work with Lazaro Gerechte and other people in the next elections. Video

The head of the opposition in the Municipality of Voi gave an interview to the west channel, Δημήτρης Κοσμίδης με αφορμή την τελευταία αντιπαράθεση με...

Dimitris Kosmidis and Lazaros Gerechtes united in the next elections

According to information from prlogos, Dimitris Kosmidis and Lazaros Gerechtes will work together in the next municipal elections for....

Dimitris Kosmidis: The …of the Municipality of Voio in moral decline

At 2 In November, at the Municipal Council, we brought for discussion the impending dismissals of the employees in the accommodation structure of unaccompanied girls in ...

We consider unacceptable and anti-democratic the behavior of the president of the Municipal Council of Voio, who after the joint announcement and attitude ...