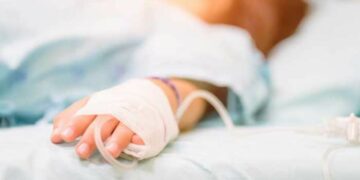 Ghoul: A 14-year-old girl with a coronavirus "extinguished" from opposition

Ghoul: A 14-year-old girl with a coronavirus "extinguished" from opposition 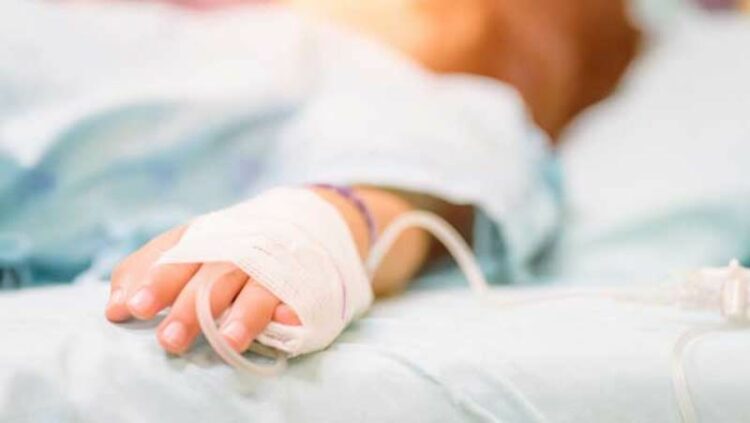 The little girl was taken in the morning to the Emergency Department of the General Hospital of Lamia, where he was intubated but did not manage to go to the ICU after he was stopped.

The local community of Lamia is shocked by the loss of a 14-year-old schoolgirl, which at noon left its last breath in the Emergency Room of the General Hospital of the city

The little girl was taken to the hospital emergency room on 9:30 in the morning with precocious pain, while suffering from coronavirus.

The doctors from the examinations that they did found that he had suffered an ischemic stroke, most likely due to a coronavirus complication and decided to have it transported to the Children's Hospital in Athens.

Unfortunately, the 14-year-old did not manage to be served, after according to information from LamiaReport, suffered numerous objections.

The doctors intubated her, but they did not manage to transfer her to the ICU either, after the 14-year-old "extinguished" in the Emergency Room.

Her own people are inconsolable, not being able to believe that from one moment to the next they lost their little angel.

The girl, as reported by information, he was suffering from coronary heart disease, but he passed it very lightly.

However, it is not excluded that the heart attack he suffered was a complication of the disease, which may have caused her heart failure.

The cause of death of the girl will be shown by the forensic examination that will be performed, however, the doctors at the hospital are also shocked by the untimely death of the 14-year-old.

In an announcement of EODY, on Wednesday 19 January, the following are reported: The new laboratory confirmed cases of the disease that were recorded ...

In an announcement of EODY, on Tuesday 18 January, on the course of the coronavirus pandemic in Greece, the following are reported: The ...

Mount Athos: They are about to die 40 monks from the coronavirus

The admission of the Abbot of Esfigmenos Monastery causes shock, Elder Bartholomew on state television. The Elder spoke of "elders who ...

In an announcement of EODY, on Monday 17 January, the following are reported:Νέα The new laboratory confirmed cases of the disease that were recorded ...